Fitbit announced that it was acquiring Pebble last Wednesday, and that the latter would stop manufacturing its own smartwatches going forward, according to a press release.

Now, however, it looks like Fitbit will ensure Pebble’s software and services continue to run through at least the end of 2017. Fitbit had already said that it plans to integrate Pebble’s smartwatch technology into its business, although the current crop of Pebble watches that are already out in the market will work for customers for sometime. 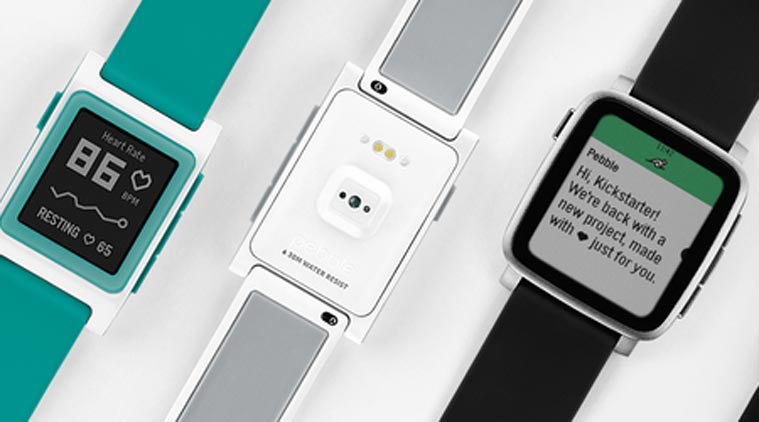 In a blogpost on the Pebble developer community, Jon Barlow, part of Fitbit team which is responsible for a smooth and positive Pebble transition, confirmed that the fitness-band marker will support Pebble software until 2017:

Fitbit is going out of its way to keep Pebble software and services running through 2017. To be clear, no one on this freshly-formed team seeks to brick Pebble watches in active service. The Pebble SDK, CloudPebble, Timeline APIs, firmware availability, mobile apps, developer portal, and Pebble app store are all elements of the Pebble ecosystem that will remain in service at this time. Pebble developers are welcome to keep creating and updating apps. Pebble users are free to keep enjoying their watches.

The post continues, saying that the first action from Fitbit team will be to “update our mobile apps, loosening their dependency on a patchwork of cloud services (authentication, analytics, app locker, etc.)” in order to preserve the Pebble experience. This update will be rolled out in the coming months and will ensure that the core Pebble functions are not disrupted, even when cloud services are eventually discontinued.

Pebble Health data will continue to work as it does currently, and since it is not dependent on the cloud it will feed directly into the Pebble mobile app, Apple’s HealthKit, and Google’s Fit app. For Pebble’s Smart features like dictation, messaging, weather, etc, the company is still trying to figure out how long they can keep these active.

Pebble’s acquisition by Fitbit marks the end of a much beloved smartwatch that generated a lot of interest. In a recent interview, Fitbit’s CEO James Park also said that the acquisition will help them boost development of a “great variety of apps” either on their own or with partners.”