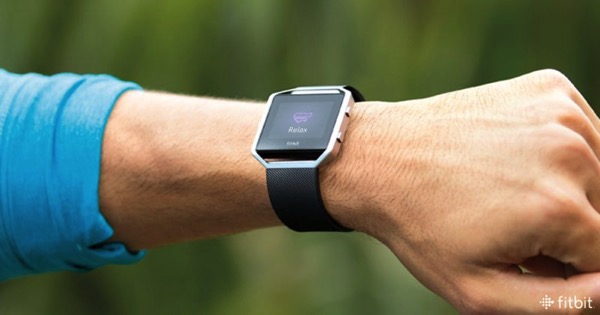 According to a report by Yahoo! Finance, a series of production mishaps has delayed the launch of Fitbit’s first true smartwatch, forcing the fitness tracker company to push an original spring launch to this fall. At least two sources familiar with the matter said that Fitbit’s design team ran into problems making its smartwatch fully waterproof, which is a key design element for the Apple Watch Series 2.

“Regardless of whether Fitbit manages to make it waterproof, I think they have to release the watch later this year,” one of our sources familiar with the matter told Yahoo Finance. “It’s literally sink or swim time for them.”

“In one of the more final prototypes, the GPS wasn’t working because the antennae wasn’t in the right place,” one of those sources told Yahoo Finance. “They had to go back to the drawing board to redesign the product so the GPS got a strong signal.”

The sources also gave out details about Fitbit’s upcoming smartwatch, saying that it will include a color display with 1,000 nits of brightness comparable to the Apple Watch Series 2. It will also sport a built-in GPS chip, heart-rate monitoring, the ability to make touchless payments, the ability to store and play music from Pandora and up to four days of battery life.

Fitbit also plans on releasing a pair of Bluetooth headphones alongside the smartwatch later this year.