After three years of its initial launch on the iPad, Flipboard has finally found its way on to the desktop computers, allowing users to enjoy their favourite Flipboard magazines by using their desktop browsers. The official blog entry notes that since the launch of Flipboard 2.0, that introduced the ability to create custom magazines for sharing publicly, more than 2 million magazines have been made about every topic imaginable. 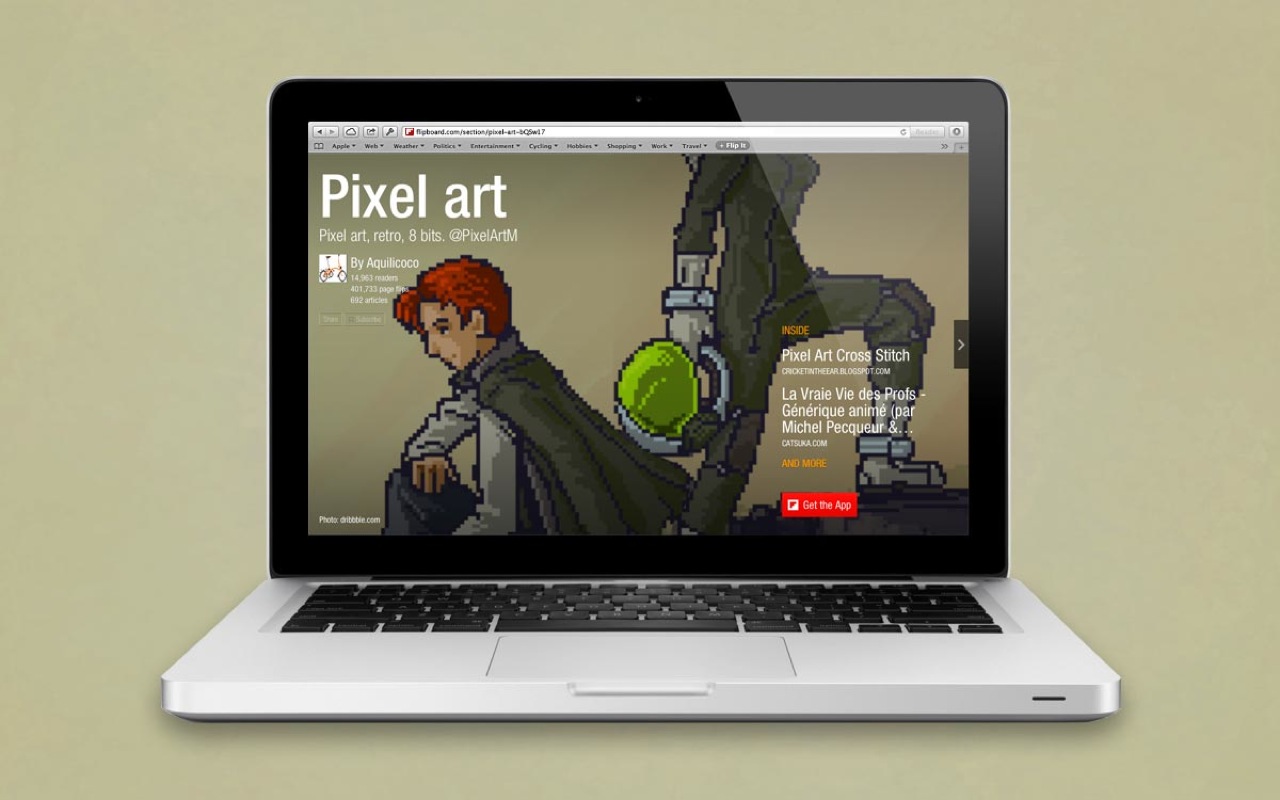 Flipboard’s web magazines have been optimized for desktop browsing, all with the app’s signature look and feel. Each magazine has an expansive, full-bleed cover, and pages can be “flipped” from left and right, just like on mobile devices. Users can click on the menu icon in the top left corner of any magazine to explore beautiful magazines curated by the Flipboard community.

“Since the launch of Flipboard 2.0, more than 2 million magazines have been made about every topic imaginable, from immigration reform to neon works of art to Sherlock Holmes. Now, for the first time, all of those magazines can be experienced on the Web. Starting today, when you share a Flipboard magazine via email or social media, anyone who clicks on the link can read it, whether or not they use Flipboard”.

The Web magazines are supported in desktop browsers IE9+, Safari, Chrome and Firefox in 11 languages, including English, Japanese, Chinese, French and German.

Below is a quick video tutorial about their basic features: