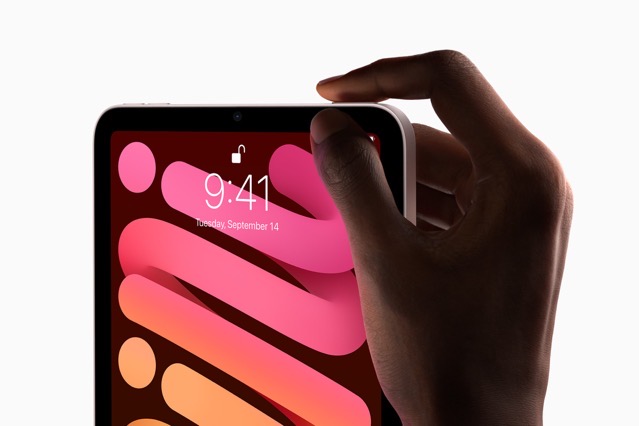 Earlier this month, talk of a foldable iPad in development began surfacing. However, TF International Securities’ credible Apple analyst Ming-Chi Kuo has come forward and disputed previous claims. Kuo states that its unlikely Apple will replace the iPad mini with a foldable SKU as previously predicted due to the higher costs.

In a Twitter thread, Kuo states, “I don’t think Apple will replace the iPad mini with a folding iPad in 2025, as some media previously predicted.” The analyst continues by breaking down the fact that introducing a foldable iPad as a replacement for Apple’s entry-level and more affordable iPad mini isn’t tangible. “The price of the folding iPad should be significantly higher than that of the iPad mini, so such a replacement is unreasonable,” Kuo continues.

(2/3)
I think it's unlikely Apple will replace the iPad mini with a foldable iPad in 2025, which may be contrary to what some media previously predicted. It's because a foldable iPad will have a markedly higher price than an iPad mini, so such a replacement is not reasonable.

Earlier this year, analyst firm CCS Insight discussed their belief that Apple would launch a foldable iPad in 2024. The firm also stated that this new device would launch before a foldable iPhone would hit the market. Display Supply Chain Consultants (DSCC) analyst Ross Young has also recently claimed that Apple is working on a larger 20-inch foldable iPad. However, Young believes this device has been delayed until 2025.

Apple has long been predicted to be working on foldable pieces of technology. In other years, reports of a foldable iPhone have even surfaced. However, nothing concrete has come from these claims.

Rather than a foldable iPad, Kuo predicts that Apple will instead launch a refresh of the iPad mini. The analyst goes on to state that the device may offer “a new processor as the main selling point.” Per Kuo’s Tweet, mass shipment of this new iPad mini is expected to begin by the end of 2023 or early 2024.