In the wake of a recent report suggesting that Samsung has offered to supply its folding displays to Apple and has already delivered some flexible display samples to the iPhone maker, a new render from LetsGoDigital has imagined what a ‘folding iPad’ design might look like (via 9to5Mac). 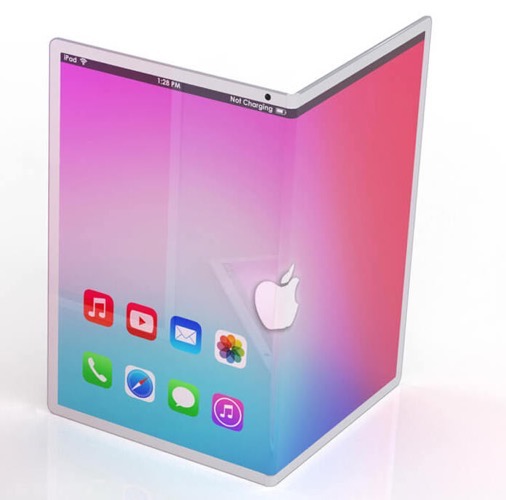 Similar to the ‘folding iPhone X’ concept that imagined a near edge-to-edge display on the front, the foldable iPad render also shows a foldable display with thinner bezels than the current generation models.

The concept basically envisions an iPad that could not only like a “complete workstation”, but also be folded up for easier on-the-go use.

Check out the render below and don’t forget to share your thoughts with us in the comments section. Some may argue Apple’s 2018 iPad Pro already comes with a built-in folding feature (jk!). 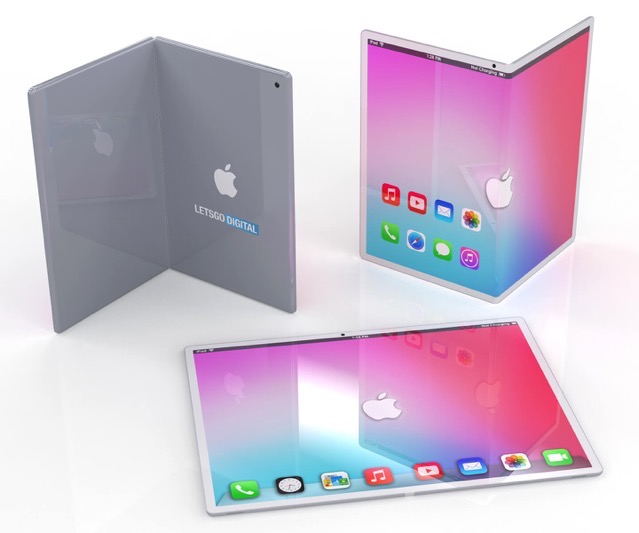