Samsung has recently unveiled its highly anticipated ‘Galaxy Fold’ foldable tablet smartphone and already, concept designers have started coming up with folding iPhone ideas. In his latest concept, Dutch industrial designer Roy Gilsing has imagined what a ‘Folding iPhone X’ might look like (via 9to5Mac). 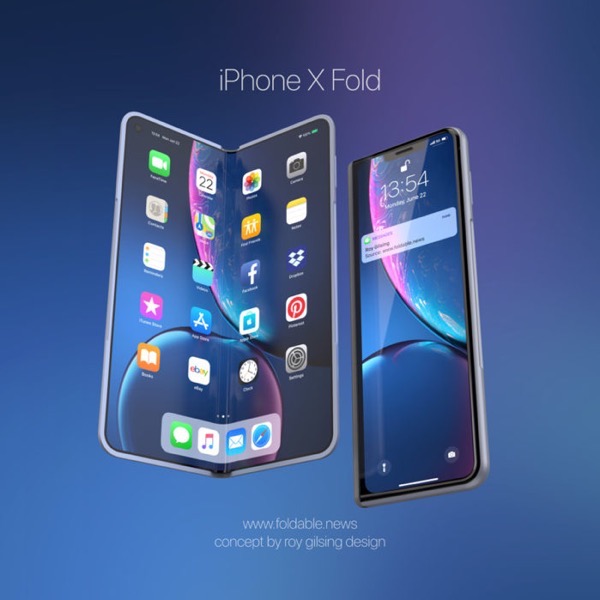 Much like the Galaxy Fold, Gilsing’s concept iPhone X features the main display on the inside. It does get a near edge-to-edge display on the front, but the aspect ratio is compromised in favour of the larger screen inside.

What’s unique to this concept is the clamshell mode, which allows a user to partially unfold the device to type on a flat keyboard. The front display also features an iPhone X/XS-style notch, whereas the main display on the inside shows a Samsung-style punch-hole camera in the screen.

Apple recently filed a patent for a folding iPhone, but time will tell if a patent will result in an actual product.

Check out the images below and share your thoughts with us in the comments section. 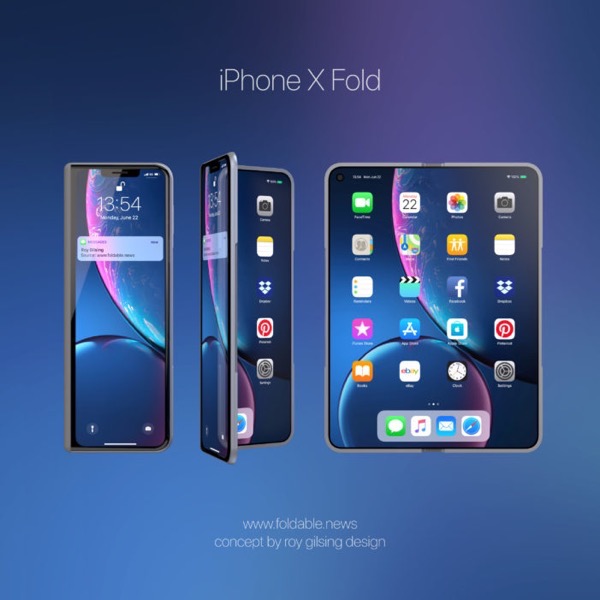 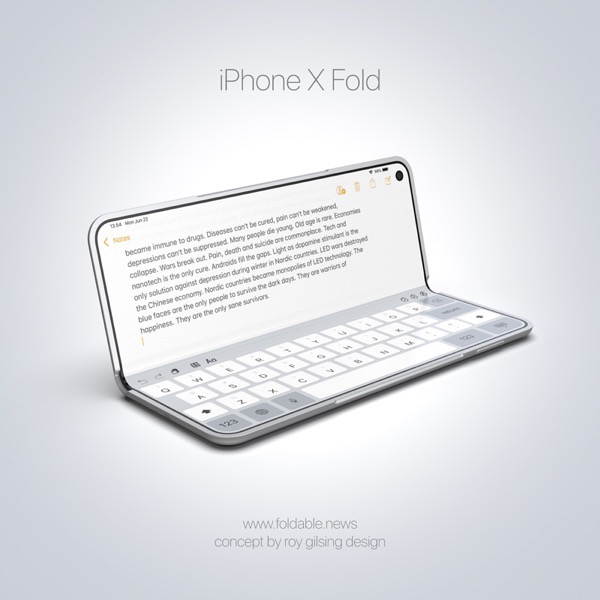