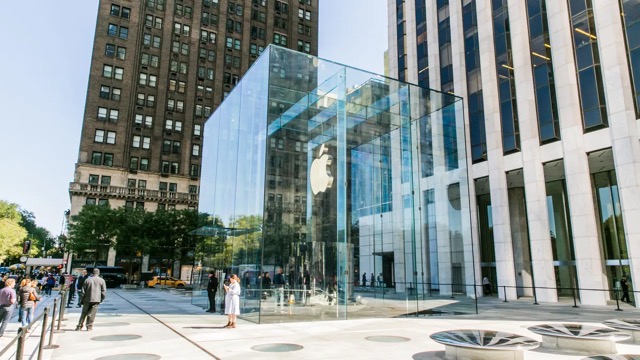 Back in 2018, Zhang was arrested by federal agents at the San Jose airport on his way to Hangzhou, China. Since he was working on Apple’s self-driving car initiative “Project Titan,” he had access to databases containing trade secrets and sensitive intellectual property.

An Apple investigation found that Zhang downloaded documents and information from company databases. CCTV cameras also captured Zhang entering the labs and removing hardware, which later was identified as circuit boards and a Linux server.

Schematics for circuit designs are considered among the most valuable trade secrets in the electronics industry.

Another former Apple employee, Jizhong Chen, is also facing charges related to allegedly stealing trade secrets from Apple’s electric car division in early 2019. In that case, Chen, a U.S. citizen, also planned to travel to China. Chen has not pleaded guilty and is represented by the same lawyer as Zhang. A trial date has not been set.