As discovered by BBC News, Fortnite is coming back to iPhones and iPads via an upcoming version of Nvidia’s GeForce Now cloud gaming service that runs in the mobile web browser Safari. iOS users will be able to play Fortnite via Nvidia’s service without any charge. 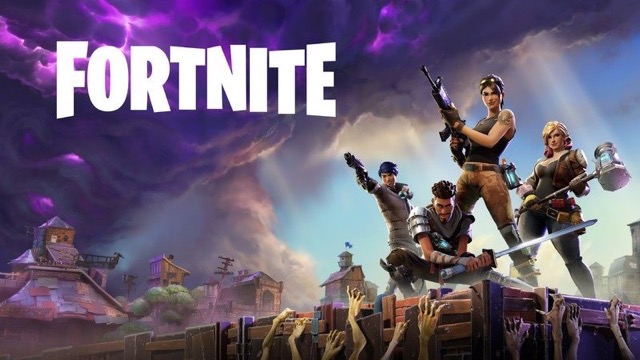 While both Fortnite and GeForce Now’s basic tier offer free access, Nvidia’s cloud gaming service does limit these sessions to one hour. It is also unclear whether playing via the cloud will put players at a disadvantage.

Nvidia uses remote computer servers to process the players’ commands and to generate graphics. Streaming the relevant data back and forth to the mobile devices introduces a very short delay.

Winning or losing Fortnite’s multiplayer battles can come down to split-second decisions, so lag could be a problem.

In any case, Apple will not be getting a cut of virtual items sold within the Battle Royale fighting title when played this way on iOS, which is what had led the iPhone-maker to remove the game from its App Store in the first place.

Nvidia’s GeForce Now is currently available for Mac, Windows, Android, and Chromebook computers.
The company has not yet formally announced that it is bringing the service to iOS but is expected to do so before the holiday season.

As reported by 9to5Google, Google’s new wired Nest Doorbell which appeared in the Google Home app last month has been leaked early in stores with availability expected later this week. The new Nest Doorbell was spotted in a Best Buy store, with the packaging saying “2nd generation” and “Wired” with a check mark, in white and dark...
Usman Qureshi
7 mins ago

As the volume of trips to and from post-secondary campuses across Canada is doubling, Uber is sharing some back-to-school trends highlighting how students are relying on ridesharing to get around on and off campus. "Now that classes are back in full swing, it’s a great time to remind students how to use Uber app features...
Usman Qureshi
34 mins ago