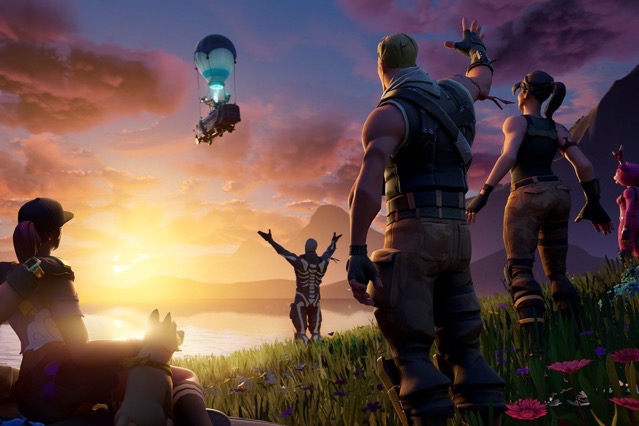 According to trusted leaker Lucas7Yoshi, the official Fortnite website code suggests that “The End” event will conclude on Tuesday and the game will finally go live again, Polygon is reporting. The game went offline on purpose on Sunday, sucking the entire map into its event horizon to create a ‘black hole.’

I have independtly confirmed the authenticity of a discovery that points to “The-End” lasting until Tuesday, 6AM EST

This is not stuck in stone, this info is from https://t.co/0TDeMk7Bda code. pic.twitter.com/ElnNFKppWn


Although Lucas now claims that the code has been updated to say later in the week, another data miner has claimed on Twitter that players in China are being told that the new season is starting for them on Tuesday as well.

Chapter 2 of Fortnite is confirmed to start on October 15 for chinese players. It’s currently 9pm on October 14 in China. That means the Season could start at any second 3 hours from now. ?

While nothing is confirmed as of yet and shouldn’t be taken as conclusive, the majority of players are starting to believe that Fortnite will be back in less than 24 hours.