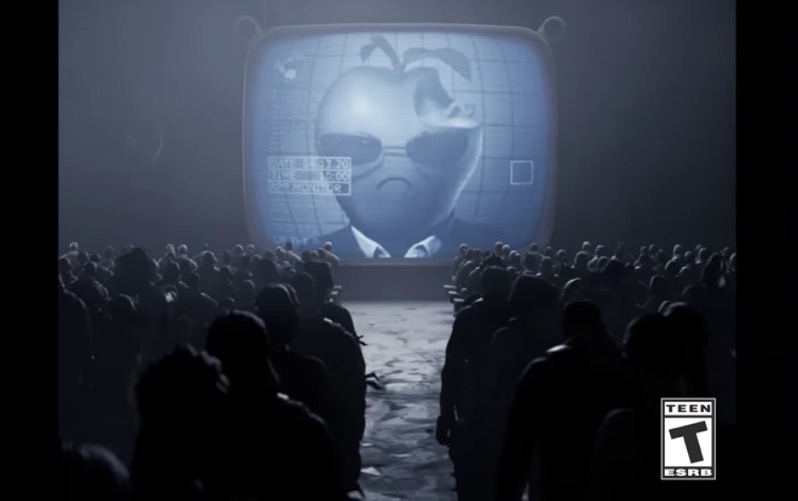 After Epic Games, the parent company of the popular gaming hit Fortnite, launched its own direct payment system bypassing Apple’s App Store, the iPhone maker quickly deleted the app from the App Store.

Fireworks quickly ensued, with Epic Games filing papers to sue Apple, noting “Epic respectfully requests this Court to enjoin Apple from continuing to impose its anti-competitive restrictions on the iOS ecosystem and ensure 2020 is not like ‘1984’”.

The reference to 1984 is Apple’s iconic Macintosh ad, which depicts George Orwell’s novel 1984. The video has quickly racked up nearly half a million views and well over 11,000 comments on YouTube.

“Epic Games has defied the App Store Monopoly. In retaliation, Apple is blocking Fortnite from a billion devices. Visit fn.gg/freefortnite and join the fight to stop 2020 from becoming “1984”,” reads the video description.

According to Epic Games it wants the iPhone maker to “end dominance over key technology markets, open up the space for progress and ingenuity, and ensure that Apple mobile devices are open to the same competition as Apple’s personal computers.”

Epic Games has also launched a #FreeFortnite campaign, which urges its players to speak up against Apple, as the pulling of Fortnite means the next Chapter 2 – Season 4 update won’t be available.

“Apple has BLOCKED your ability to update, when Fortnite Chapter 2 – Season 4 releases you will NOT be able to play the new Season on iOS. Make your voice heard with #FreeFortnite,” explains Epic Games.

Why does Epic expect an exception to Apple’s App Store rules? According to Epic Games in its FAQ, the company says:

We don’t seek a special exception for Epic. We firmly believe Apple’s policies must be changed for all developers. For over a decade, Apple has single-mindedly crafted and proliferated a tangled web of rules and policies to impose a 30% tax on apps while preventing competitors from offering a better deal. That’s around 10x more than what a typical transaction may cost on competing payment processing services such as Visa, Mastercard, and PayPal, which charge rates of 2.5% to 3.5%. When competition is stifled, the customer always loses.

Time to grab some popcorn, folks. Looks like everybody is taking a shot at Apple’s App Store and adding fuel to the fire when it comes to anti-trust matters against the iPhone maker.