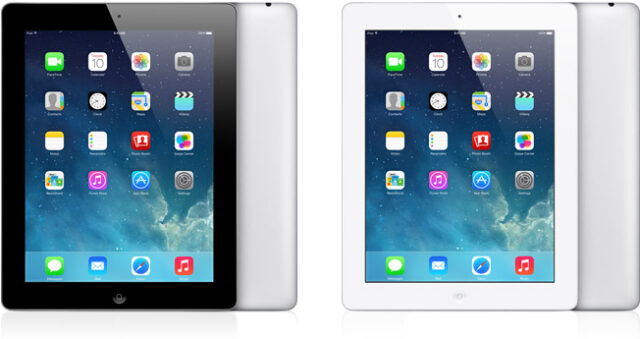 Apple has updated its list of vintage products to include the fourth-generation iPad and iPhone 6 Plus. This iPad model was the company’s first iPad to introduce the Lightning port and is now being sunsetted after a decade after release. The iPhone 6 Plus launched eight years ago and marked a major redesign alongside the standard iPhone 6

The two products are now considered “vintage” items under Apple’s umbrella, according to AppleInsider. The company classified products as vintage after the company has stopped “distributing them for sale more than 5 and less than 7 years ago.” After seven years of being vintage, those devices are then considered “obsolete.”

This list covers devices across generations including obvious ones like the Apple I and the first 13-inch MacBook. Though, there are also more niche items on the list as well, including Apple Cinema Display.

In 2012, Apple launched the fourth-generation iPad and began supporting the Lightning connector. This came soon after the first official reveals alongside the iPhone 5, the first to transition away from the 30-pin connector.

The iPhone 6 Plus, on the other hand, marked a moment of innovative design changes for the company’s flagship product. This series of iPhones saw a thinner body and larger screen sizes. Whereas the standard iPhone 6 offered a 4.7-inch display, the iPhone 6 Plus sported a 5.5-inch screen. iPhone 6 Plus was Apple’s first large-scale smartphone offering and the proving ground for what would become the Pro and Pro Max line we see today.