At the company’s annual shareholders’ meeting, CEO of Foxconn Technology Group Terry Gou has said that over 90% of past worker suicides were either due to personal relationships or because of family disputes, PCWorld reports. “It wasn’t because the workers were tired,” he said, while speaking about the string of suicides that brought unwanted attention to his company. 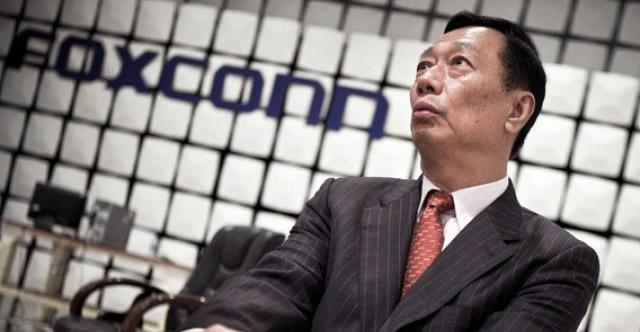 Gou also cited a “news article” to claim that the leading cause of human death is the mosquito, followed by suicide, but neither appears on a World Health Organization list of the top 10 causes of death. He further said that even when the suicides occurred, the company’s factories had some of the best working conditions in China.

While highlighting how Foxconn has made progress in improving life at the facilities over the past few years, Gou talked about his company’s efforts on relying less on human workers. He also revealed Foxconn has a fully automated factory in operation in the Chinese city of Chengdu.

“We haven’t talked much about the factory, but it’s manufacturing a product from a very famous company,” Gou said, without elaborating. The factory can run for 24-hours with the lights off, he added. In addition, Foxconn has been adding 30,000 of its own industrial robots to its factories each year. “We don’t sell them, because we don’t have enough for our own use yet,” he added.

Foxconn has long been a supplier for Apple in the making of iOS devices and more. The latter has also been transparent with its annual Supplier Responsibility Reports, which detail how the company works with suppliers to improve working conditions through extensive audits and more.

Even though the CEO didn’t talk directly about Apple, it is likely the fully automated Chengdu factory is dedicated to manufacturing Apple products. Who knows, Apple may even own it? What do you think?