Update 1: A report from AppleInsider claims underage workers were ‘hidden’ in anticipation of the FLA audit.

Students & Scholars Against Corporate Misbehavior (SACOM) project officer Debby Sze Wan Chan relayed the claims in a recent interview withAppleInsider. SACOM is a Hong Kong-based NGO that was formed in 2005 and has been researching labor rights violations in the electronics industry since 2007.

Chan said she had heard from two Foxconn workers in Zhenghou last week that the manufacturer was “prepared for the inspection” by the Fair Labor Association that had been commissioned by Apple and began last week.

“All underage workers, between 16-17 years old, were not assigned any overtime work and some of them were even sent to other departments,” Chan reported the workers as having said. 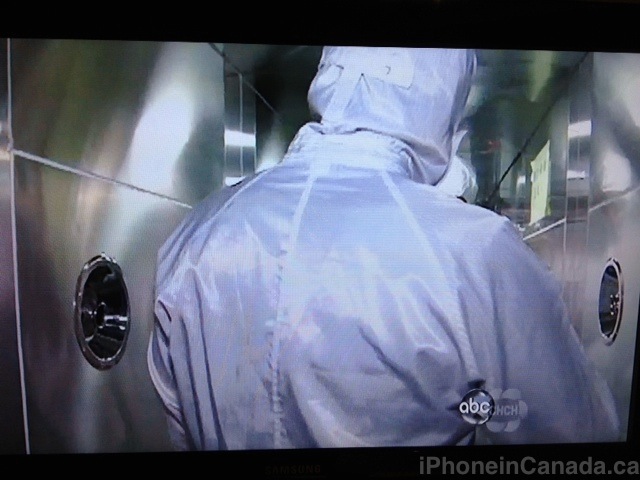 Bill Weir in a ‘bunny suit’ going through an air shower

Bill Weir from ABC was able to go inside Foxconn factories in China and give a first hand account of what goes on there. At the beginning of the ABC Nightline special ‘iFactory: Inside Apple’, he made clear about ABC and Disney’s relationship with Apple. He only agreed to report ‘exactly what I saw’. Here are some quick show notes from the episode (spoiler alert!): 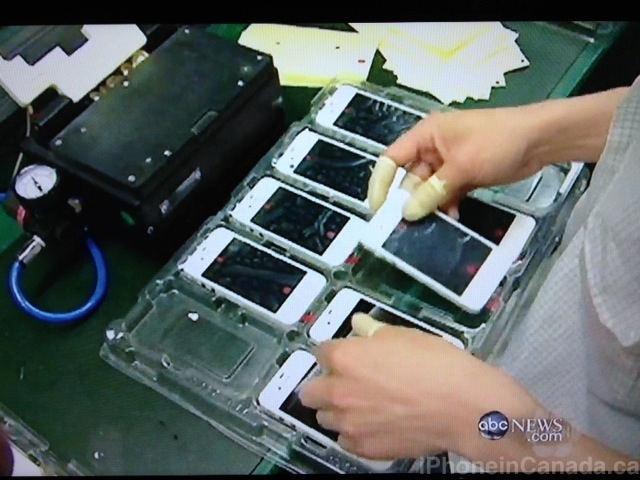 This is what your iPhone looks like from the assembly line

The special was only 30 minutes long, and did provide a fascinating glimpse inside Apple’s production line at Foxconn that has never been seen before. From what we were shown Bill was able to have unfettered access to employees, asking those on assembly lines various questions with a translator in tow. He even visited a Chengdu village to see the typical home of a migrant worker from the countryside.

The special was interesting to watch, and of course Bill did not witness any ‘violations’ at Foxconn during his visit, but he made it clear to watch for the full FLA report set to be published in a few weeks. Did you watch the special? What did you think?

Below is a short clip (Flash) that details a preview of tonight’s episode: