Foxconn to Get More MacBook Orders from Apple in 2018 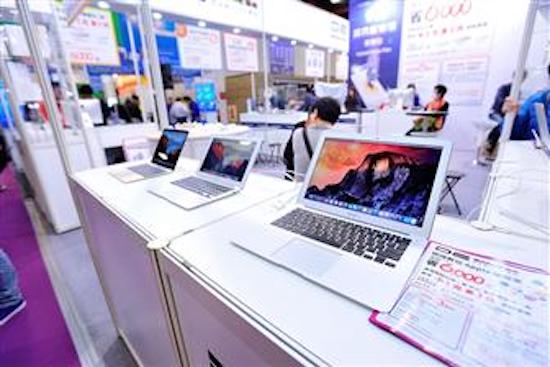 Citing sources from the upstream supply chain, DigiTimes is reporting that Apple will shift a major portion of its MacBook orders from Quanta Computer to Hon Hai Precision Industry, also known as Foxconn Electronics, in 2018. The Taiwanese publication adds that Foxconn is expected to begin mass shipments to fulfill the new orders in the second quarter of this year.

The sources revealed that Foxconn had been aggressively working to land more MacBook orders from Apple during the past few years by offering attractive quotes. Since Apple has not had a major upgrade to its MacBook product line since the releases of its new MacBook Pro devices at the end of 2016 and has no plan for one in 2018, the US-based vendor is planning to shift orders for models that are already in mass production to Foxconn to save costs and reduce risks.

The sources have however noted that despite the fact that Foxconn will see a major increase in MacBook orders in 2018, Quanta will remain Apple’s largest MacBook supplier for the year.

According to Digitimes Research’s figures, the upstream supply chain has shipped around 15 million MacBooks a year to Apple with the shipment ratio for Quanta and Foxconn at around 8:2 for the past five years. Last year, Quanta had a 79.5% share and Foxconn 20.5%.

In addition to Apple, Quanta is also the largest notebook supplier for Hewlett-Packard (HP), Acer and Asustek Computer.