Apple assembly partner Foxconn has opened talks with Sharp, as it is interested in buying Sharp’s LCD business, sources told Japanese news agency Nikkei on Sunday. The offer could give the struggling Japanese company an opportunity to offload operations that brought major losses in the April–June quarter. 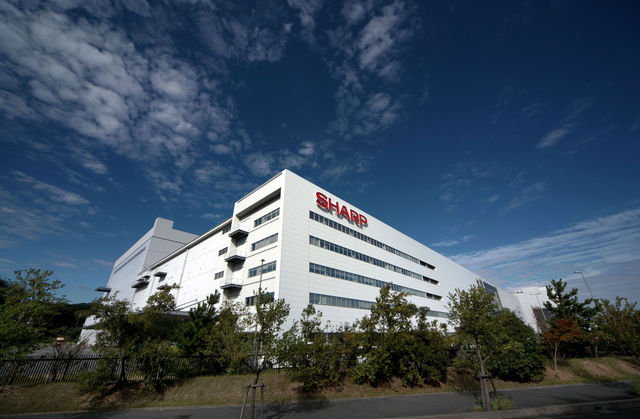 According to sources, Foxconn has proposed acquiring a majority stake in an LCD display company spun off by Sharp. The second investor is said to be Apple. Foxconn also wants to grab a 38% stake in Sakai Display Products, a manufacturer of LCD panels for televisions. Under the deal, Sharp could retain its Japanese staff.

In 2012 Apple “temporarily saved” Sharp from financial distress by investing 100 billion yen. Now its own procurement could be affected by the fate of Sharp’s business.

Sharp is also in discussions with Innovation Network Corp, the top shareholder of Japan Display. At this point the fate of Sharp’s LCD business is unknown, but Apple may tend to agree with the Hon Hai acquisition, Nikkei Suggests.