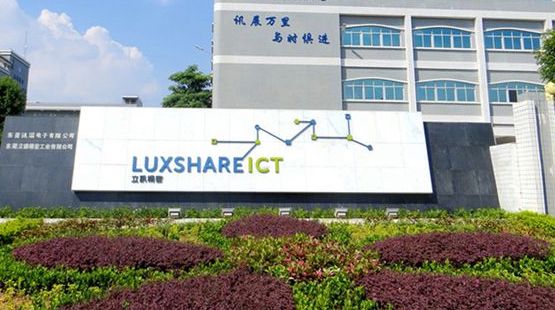 Luxshare, already a key supplier of Apple’s AirPods, had been planning to acquire Catcher Technology, a supplier of iPhone metal frames, for over a year but it could not reach an agreement on what would have been the company’s biggest investment.

“Soon after the final round of negotiations broke down between Luxshare and Catcher due to Catcher’s overly high price, the Chinese company proceeded in its talks with Wistron,” according to a source with direct knowledge of the matter.

Apple, a key client of both Wistron and Luxshare, has reportedly also asked Wistron to share some of its know-how regarding iPhone production with Luxshare.

Luxshare, founded by former Foxconn production line worker Grace Wang in 2004, is a fast-rising Chinese tech manufacturer. Although it has not yet entered the iPhone assembly business, it has already become the most formidable rival to Foxconn, the world’s largest contract electronics maker and Apple’s biggest supplier.

Wistron, which became an iPhone assembler in 2015, has been struggling to deliver stable production performance and efficiency ever since and has failed to grab more order allocations from its larger competitors.