A French competition watchdog is set to slap Apple with a huge fine on Monday over its alleged anti-competitive behaviour. 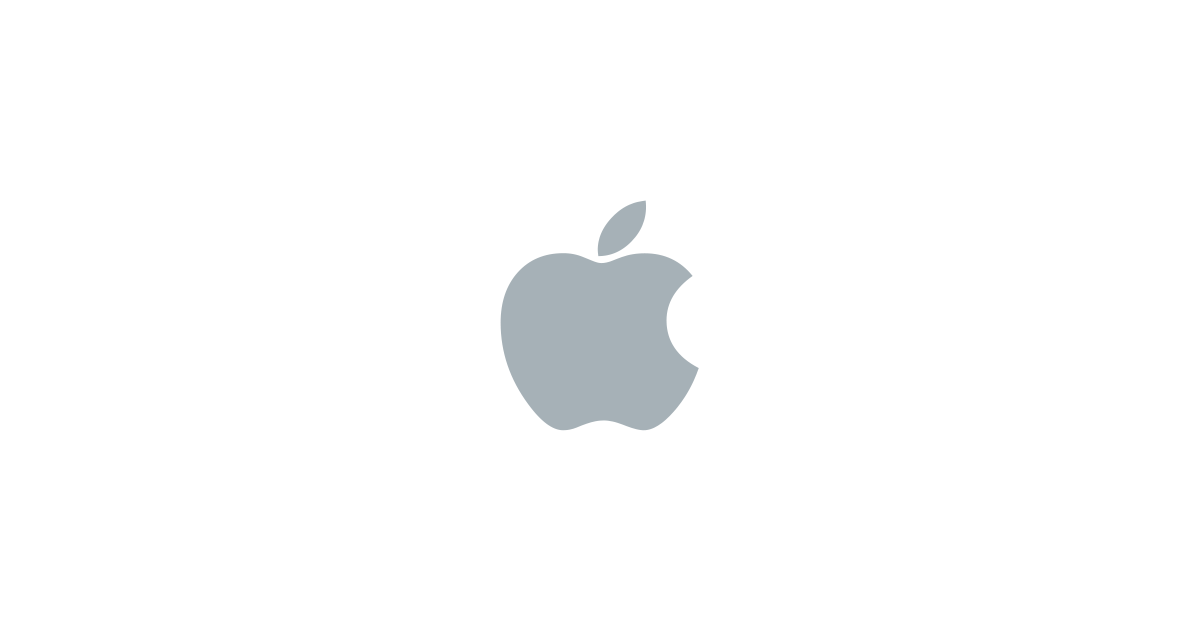 According to a new report from Reuters, France’s competition watchdog Autorité de la Concurrence is set to fine Cupertino tech giant Apple on Monday for alleged anti-competitive behaviour, two sources close to the matter said. The sources did not elaborate on the case, but said the iPhone maker included illegal restrictions in its contracts with wholesalers.

The French consumer watchdog reported that Apple had previously agreed to pay a fee for reportedly not informing users about updates to the iPhone operating system that might slow down the device’s operations. Apple agreed to pay a 25 million euro fine in that case.

The French antitrust watchdog investigated Apple and three of its wholesalers Tech Data, Ingram Micro and Virgin Mobile for entering into illegal agreements at the expense of Apple’s premium resellers, such as eBizcuss.com, court documents show.

The probe started after eBizcuss.com lodged a complaint with the Autorité in April 2012, two months before the company was wound up. In parallel, eBizcuss.com claimed damages before a French court.

The antitrust agency’s investigation was slowed down by Apple contesting the legality of the watchdog’s dawn raids in 2013. French courts concluded the searches were legal in 2018.

As far as what we know now, though, the regulators in France are apparently targeting what they perceive as anti-competitive behaviour in the company’s “distribution and sales network.” However, any specifics to what that means, as far as the regulators’ decision here, remains unknown.