France is to sue Google and Apple over abusive trade practices against its startups and software developers, the country’s Minister of Economy and Finance said. 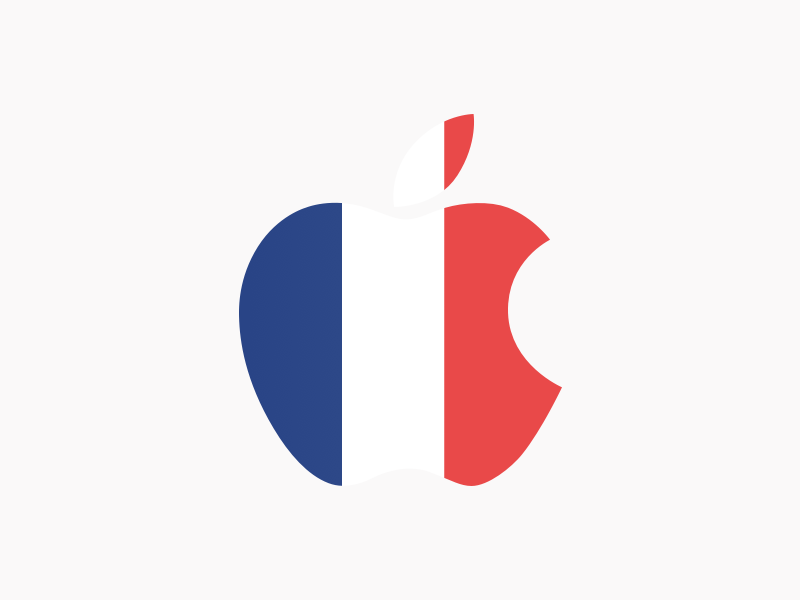 According to a new report from Bloomberg, Bruno Le Maire expected the Paris commercial court to impose sanctions that would likely cost Google and Apple millions of euros.

“We will take Google and Apple to the court for abusive business practices,” he tweeted.

These allegedly-abusive business practices relate to the way that the tech giants impose tariffs on developers who sell their apps via the App Store and Google Play.

Le Maire added that he finds it “unacceptable” that both companies can also gather data from developers and are both able to “unilaterally modify contracts.”

“I learned that when developers develop their applications, and sell to Google and Apple, their prices are imposed, Google and Apple take all their data, Google and Apple can unilaterally rewrite their contracts,” Le Maire said on RTL radio. “All that is unacceptable and it’s not the economy that we want. They can’t treat our startups and developers the way they do.”

Le Maire also said he expected the European Union to close tax loopholes that benefit the likes of Google, Apple, Facebook, and Amazon by the start of 2019. According to recent reports, EU officials are working on a new tax that would see major technology companies pay between two per cent and six per cent of their revenues in taxes.

“My responsibility is to ensure economic law and order,” said Le Maire. “There are rules. There is justice. It should be respected.”