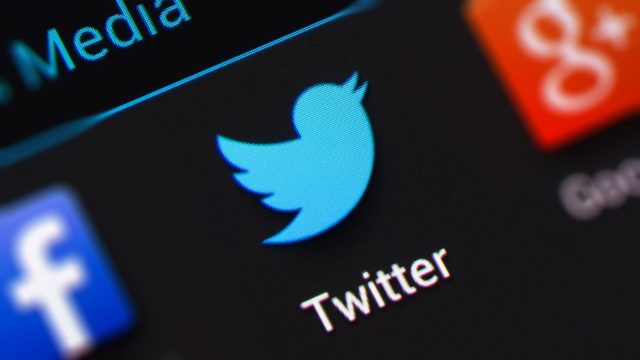 According to a new report from Reuters, France’s constitutional court ruled on Friday that the government can pursue plans to trawl social media to detect tax avoidance, although it introduced limitations on what information can be collected following a privacy outcry.

“The new rules, part of a broader law on tax changes passed by the lower house of parliament last week, add to the state’s surveillance powers by letting it collect masses of public data, as part of a three-year online monitoring experiment,” reads the report.

The motion sparked concern from the French data protection authority, several advocacy groups and members of parliament, however, who challenged its implications for people’s privacy.

The Constitutional Court, which could have stopped the provision in its tracks, said the law could risk compromising social media users’ privacy and freedom of expression as drafted but gave it the green light with caveats.

All personal data mined under the law must be public by the user and not password protected, reads the report, and authorities cannot look for evidence that taxpayers have been warned for not filing a tax return.

France’s data watchdog CNIL said it recognized that the government’s aims were legitimate but said the new policy would pose risks for individual freedoms.

“If you say you’re not a fiscal resident in France and you keep posting pictures on Instagram from France, there might be an issue,” he said.