For Canadian hockey fans, if you’re not aware yet, you can watch free live NHL streams from CBC Sports, for Hockey Night in Canada games.

The public broadcaster is reminding hockey fans they can stream games for free from the CBC Sports iOS and Android apps, while CBC Sports on desktop and the mobile web also offers free games. 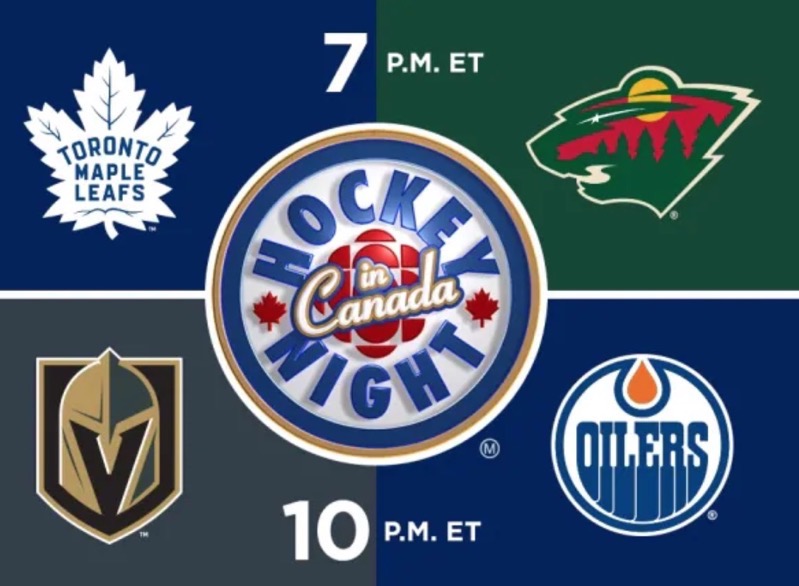 “CBC will live stream Hockey Night in Canada on all digital platforms, meaning more Canadians will be able to access the games,” explains the network.

Where do you watch your Saturday night hockey? Online or on…television?