How Snapchat is Measuring ‘Friendship’ Through ‘Snapstreaks’

Looking down at her phone, the teenage girl clicked on her Snapchat app to catch up with her friends, each of whom was listed in the chat window along with a flame icon and number beside many of them. The girl methodically went down the list and made sure she sent a message to each of her friends, lest she break her beloved Snapstreaks. 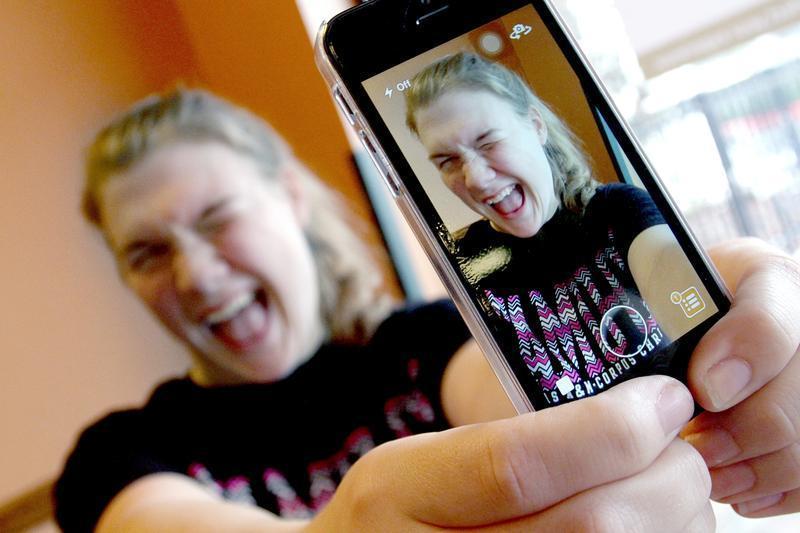 Snapchat is a social networking app that is very popular with teens. The app is based on sending Snaps, which are disappearing photos or video that can have various filters, emojis, and text layered on top of them. When teens send a Snap to a friend, a streak is started. Snapchat also allows for Snaps to be strung together to create 24 hour Stories. Bloomberg has profiled how Snapchat is taking over the minds of teenagers and its potential as one of the biggest tech IPOs in years.

The girl was starting to have a love/hate relationship with Snapchat. She liked how she could send disappearing messages and quickly catch up with friends, but at the same time, using the social networking app was starting to feel like an obligation.

Teens like Snapchat because it is playful and fun. It also allows them to “live in the moment.” The disappearing messages make it feel like conversations are light and low pressure, quite different from other social networks where everything is stored for the future.

The flame icons and numbers besides each of her friends names represented how many days in a row the girl had chatted with her friends. She had a Snapstreak of over 200 days with several of them. As the days began to build, the girl felt more and more pressure to not be the one to break the streak.

A downside to Snapchat is how it quantifies friendships with the Snapstreak. Teens are at an age where friendships and relationships with their peers are very important. How teenagers treat their friends become woven into their overall identity. Yet, they often feel insecure about their friendships and how they are going. Snapchat has provided a way to calm those insecurities by measuring a friend’s commitment to the relationship through the Snapstreak.

She gets irritated when people snap a meaningless picture with a generic message, such as “keep the streak going.” She tries to avoid this but admits she’s guilty of the practice when she gets busy and is afraid she’ll lose a streak.

The result is that Snapchat has created a mechanism to assure teens will use its app daily. Woe unto a teenager that fails to keep a Snapstreak alive and possibly jeopardize a friendship. The pressure to keep a streak alive builds the longer it goes on, creating the perfect platform for Snapchat to bombard users with advertisements, bringing the company’s overall worth up. The company says “streaks are meant to be a fun way to illustrate online relationships.”

Snapchat has 150 million users and its expected IPO is one of the most highly anticipated from a tech company since 2014. Snapchat ad revenue may have hit $367 million in 2016, according to research from EMarketer, with estimates that number could reach $1.76 billion by 2018.

The only way out is for both friends to agree to stop the streak, bringing along with it risk as the one who brings it up runs the risk of the other friend getting upset and believing something about the “friendship” has changed. Hence something that was at first fun can become an obligation, or even a relationship-killer.

Are you currently addicted to Snapchat? What a world we live in.