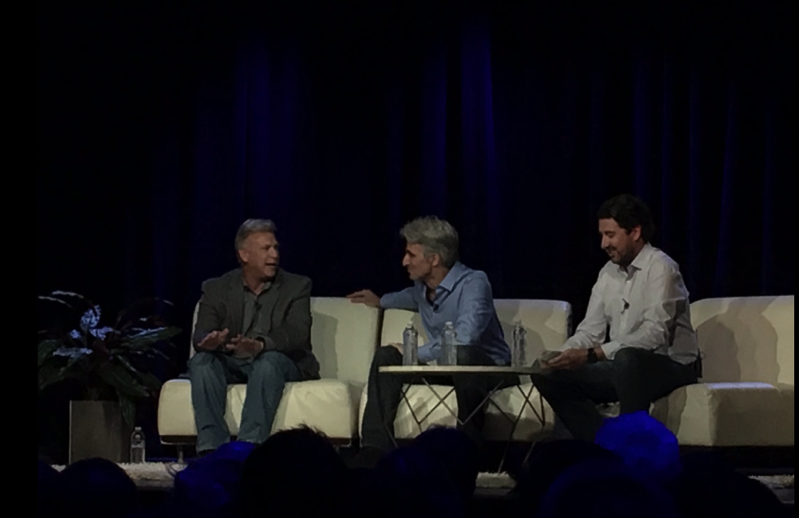 Today, iMore released a full video transcript of John Gruber’s “The Talk Show” from WWDC, in which Gruber was joined on stage by Apple’s Phil Schiller and Craig Federighi to discuss news from the conference.

Here is the full video of the interview (via Daring Fireball):

To read the full video transcript of the interview, checkout the entire post on iMore.