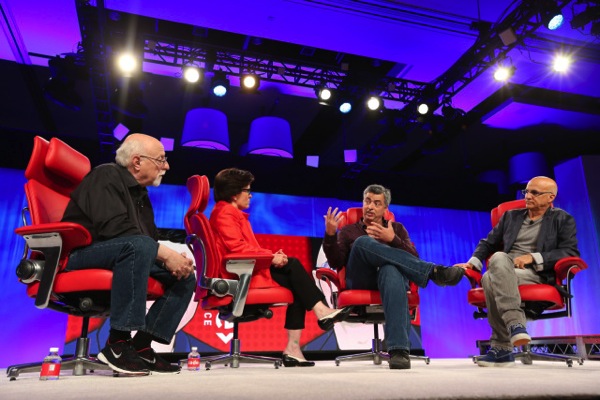 A couple days ago when Apple announced they had acquired Beats in a monster $3 billion deal, later that evening executive Eddy Cue and Jimmy Iovine joined Kara Swisher and Walt Mossberg on stage at the inaugural Code Conference.

Re/code has now posted the full video of the hour long chat online. This was where Eddy Cue mentioned Apple’s upcoming product pipeline was the best he’s seen in 25 years. You can watch the full chat below and see how Iovine has quickly morphed into Apple’s culture:

Image: The Verge; Sonos Era speaker concept If you’re waiting for new Sonos speakers to launch in 2023, they are said to be coming soon, according to The Verge. The site says 2023 Sonos speakers will be called the Era 100 and Era 300, expected to launch in the coming months. These speakers were previously […]
Gary Ng
10 mins ago