Yesterday, Apple unveiled the all-new 2019 Mac Pro during the WWDC keynote event in San Jose, California, featuring workstation-class Xeon processors with up to 28 cores and a high-performance memory system with a massive 1.5TB capacity. 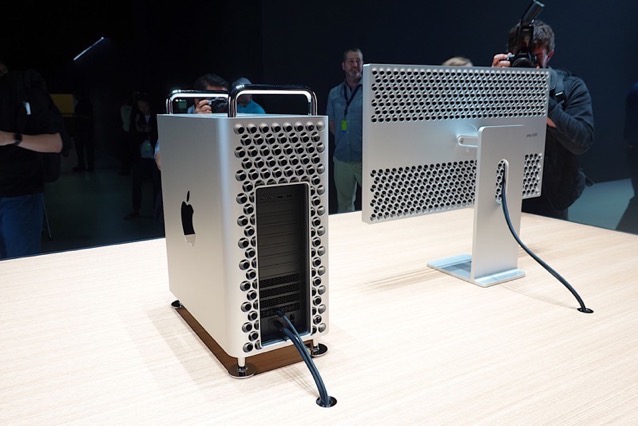 The new Mac Pro is expected to start shipping this fall at a starting price of US $5,999. However, should you choose to order a maxed-out machine, it is going to cost you approximately $60,417 CAD, as calculated by the folks over at The Verge.

Certain professional users who need all the power they can get, might not settle for the base model. A fully loaded 2019 Mac Pro would feature a 28-core Intel Xeon W processor, a whopping 1.5TB of RAM, 4TB of SSD storage, and four AMD Radeon Pro Vega II Duo GPUs.

Keep in mind that the estimates are based on market prices for these (or similar) parts. Apple historically has charged far more for its pre-built configurations than for a computer you’d build on your own.

For a detailed breakdown, hit up the source page.