Samsung announced their new Galaxy S8 and S8+ earlier this week, which includes an edge-to-edge display with thin bezels on top and bottom. The phone also includes a new facial recognition feature to unlock the device. 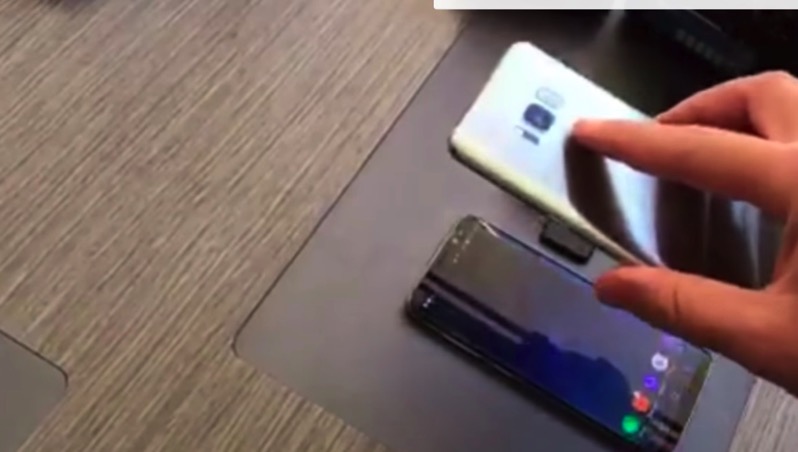 According to a video posted by iDeviceHelp, the Spanish reviewers from MarcianoPhone shared on Periscope bypassing the new facial recognition feature by just showing a picture to the device.

Check out the video from the 20 second mark below:

If this is indeed possible as easily shown, Samsung needs to fix this before the final release of the device. We’ll find out just how easy it is to bypass the facial recognition feature when more people go hands-on with the device.