Apple Sitting “At the Cusp of Another Reinvention” Says Gene Munster

With Apple stock opening above $180 this morning to approach a whopping $3 trillion market valuation, Loup Ventures analyst Gene Munster has argued that “the company’s best days are yet to come,” Seeking Alpha is reporting. 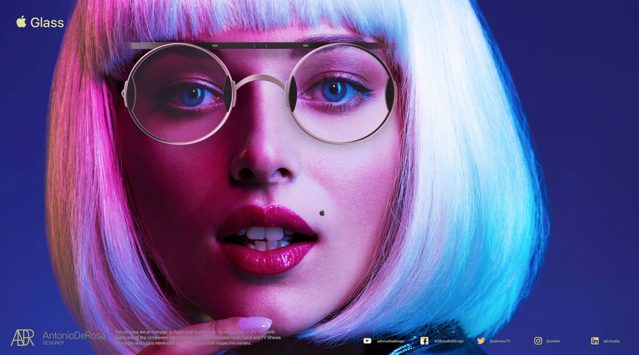 In an interview with CNBC, Munster showed optimism about the Cupertino company’s future saying Apple is sitting “at the cusp of another reinvention.” He pointed to the upcoming Apple Glass product, the augmented glasses that most analysts believe the company will at least preview in 2022.

“The metaverse is going to be real for Apple” with the AR product, the Loup Ventures managing partner noted. He placed a $200 price target on AAPL, even without the addition of growth in the metaverse.

“In Apple’s case, they’ve had these ‘what’s next?’ Every five years, they’ve reinvented themselves,” he said.

Munster pointed to the iPhone and the firm’s services business as particular examples from its past. Beyond the prospects for future innovations, Munster argued that Apple’s core business offered it additional room for expansion as well.

The analyst also highlighted the potential for Apple’s autonomous car product, which is reportedly targeted for 2025.