‘Geohot’ No Longer Works for Facebook–He’s Back to Hacking 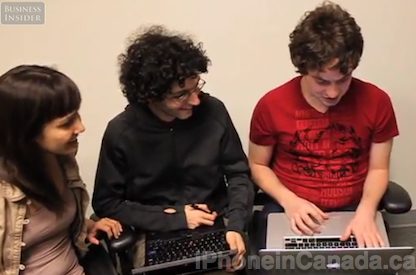 The last time we heard from Geohot, aka George Hotz, he had just started a job at Facebook. Hotz’s claim to fame was being one of the first people to jailbreak the original iPhone, plus more recently being sued by Sony (they settled the case out of court).

Business Insider’s Boonsri Dickinson caught up with Hotz at a recent hackathon held at Backplane, a startup funded by Lady Gaga. She worked with Hotz and others to create an app that made your Facebook friends available on a map. Check out the video below (Flash video):

There’s no question Geohot is talented–could we possibly see him back in the iOS hacking scene anytime soon?