A former Apple iPhone chip designer is being sued for breach of contract by the Cupertino company. 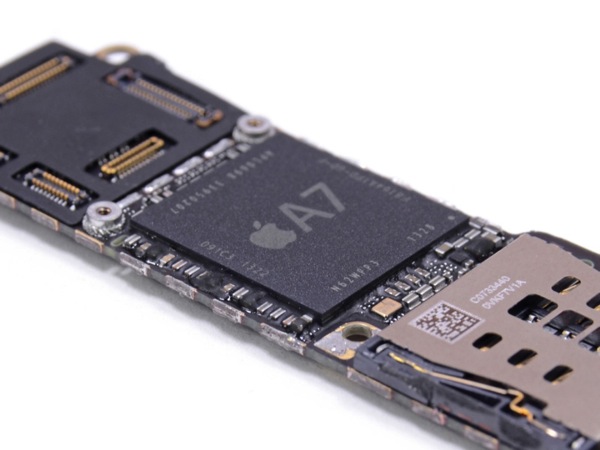 Williams III led the development of Apple’s chips from 2013 to March 2019. He co-founded a new company, Nuvia, and left November 2019 when it revealed its data center-focused Phoenix processor. Apple’s lawsuit arrived one month later.

Apple claimed that Williams III broke his employment contract by making plans to form his own company while still working at Apple, using the knowledge he gained working on Apple’s chips to establish Nuvia, and “stealing” other Apple employees.

As Bloomberg notes, Santa Clara County Superior Court Judge Mark Pierce has been ruling on an attempt by Williams to have the suit tossed out of court. Williams initially claimed that Apple’s behaviour was illegal after it inserted an anti-compete clause in the engineer’s contract.

“In a tentative ruling rejecting his request to toss the suit, Santa Clara County Superior Court Judge Mark Pierce said the law doesn’t permit an employee ‘to plan and prepare to create a competitive enterprise prior to termination if the employee does so on their employer’s time and with the employer’s resources,'” reads the report.

The judge also dismissed Williams’ claim of Apple invading his privacy and said that it could not be established that Apple was able to get their hands on the text messages via eavesdropping or recording confidential communication. However, Judge Mark Pierce has dismissed Apple’s bid for damages saying it has failed to show how Gerard was intentionally trying to harm the company through his activities.

Gerard’s lawyer reportedly plans on contesting the judge’s findings at a hearing in San Jose on Tuesday, arguing that Gerard cannot be sued for coming up with a new business idea while working at Apple.