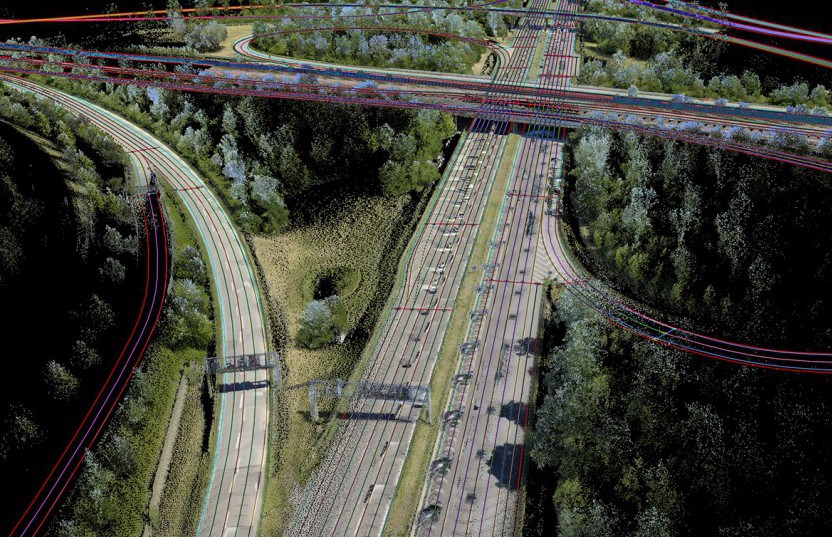 Nokia has made it official that it is selling its Here maps unit to a consortium of three German car makers for 2.8 billion euros (approx. $3 billion), ending months of speculation over the fate of the largest alternative to Google Maps. Nokia said that the sale, to Audi, BMW Group and Daimler, is expected to close in the first quarter of 2016 and is subject to customary approvals (via Re/Code).

“The acquisition is intended to secure the long-term availability of Here’s products and services as an open, independent and value creating platform for cloud-based maps and other mobility services accessible to all customers from the automotive industry and other sectors,” the carmakers said in their press release announcing the purchase. “The management of Here will continue to be independent — with the goal of moving the Here business case forward as a platform, open to all customers. The consortium will not interfere into operational business.”

It has been speculated that the carmakers may keep Nokia’s maps to themselves and may not license them to others. However, the carmakers have insisted that the technology will remain broadly available. Current customers of Here include most major carmakers, as well as Microsoft, Amazon, Samsung and other technology companies. Nonetheless, the business itself has never been highly lucrative for Nokia, and involves high maintenance costs requiring constant collection of new and more detailed map data.

Having already sold its mobile phone business to Microsoft, Nokia will have two remaining businesses once the Here deal closes i.e. its Nokia Networks equipment unit and a far smaller technologies operation focused on patent and brand licensing.