Bloomberg reports those selfie sticks you see everywhere have become a huge hit this holiday season, with major retailers in the U.S. unable to keep up with demand, as estimates peg over 100,000 units were been sold in December alone:

Nordstrom Inc., which carried the Selfie On A Stick model in 118 stores starting in late November, said it had to reorder the item twice before Christmas and is currently sold out. ProMaster, which supplies camera accessories to 500 U.S. stores, said it had to keep re-ordering selfie sticks after running out of stock. On Dec. 25, the hashtag #selfiestick dominated Twitter, as gift-receivers posted pictures of themselves with the gadgets, which typically sell for $10 to $30. 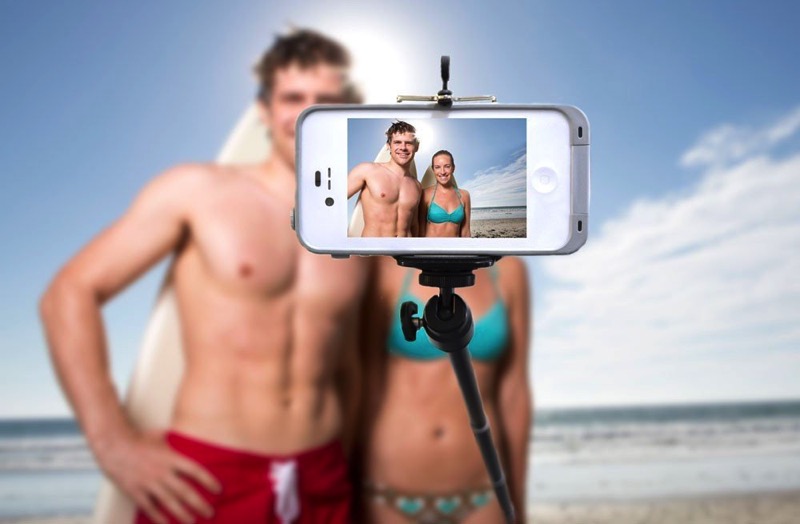 Rich Bright from Promaster, a seller of selfie sticks to countries such as Canada, the U.S. and Australia, noted the company debuted the product back in February and have sold over 6,000 units to date, blowing through their intial shipment set to last eight months in only three.

Selfie stick technology has come a long way, as premium models have Bluetooth shutter remotes built into the handle to connect to your iPhone or Android smartphone, for taking seamless pictures.

Earlier this year, TIME ranked Victoria as the top Canadian city in their list of “The Selfiest Cities in the World”. Is this what the world has come to?

Did you gift or receive a selfie stick for Christmas? Take our poll below: