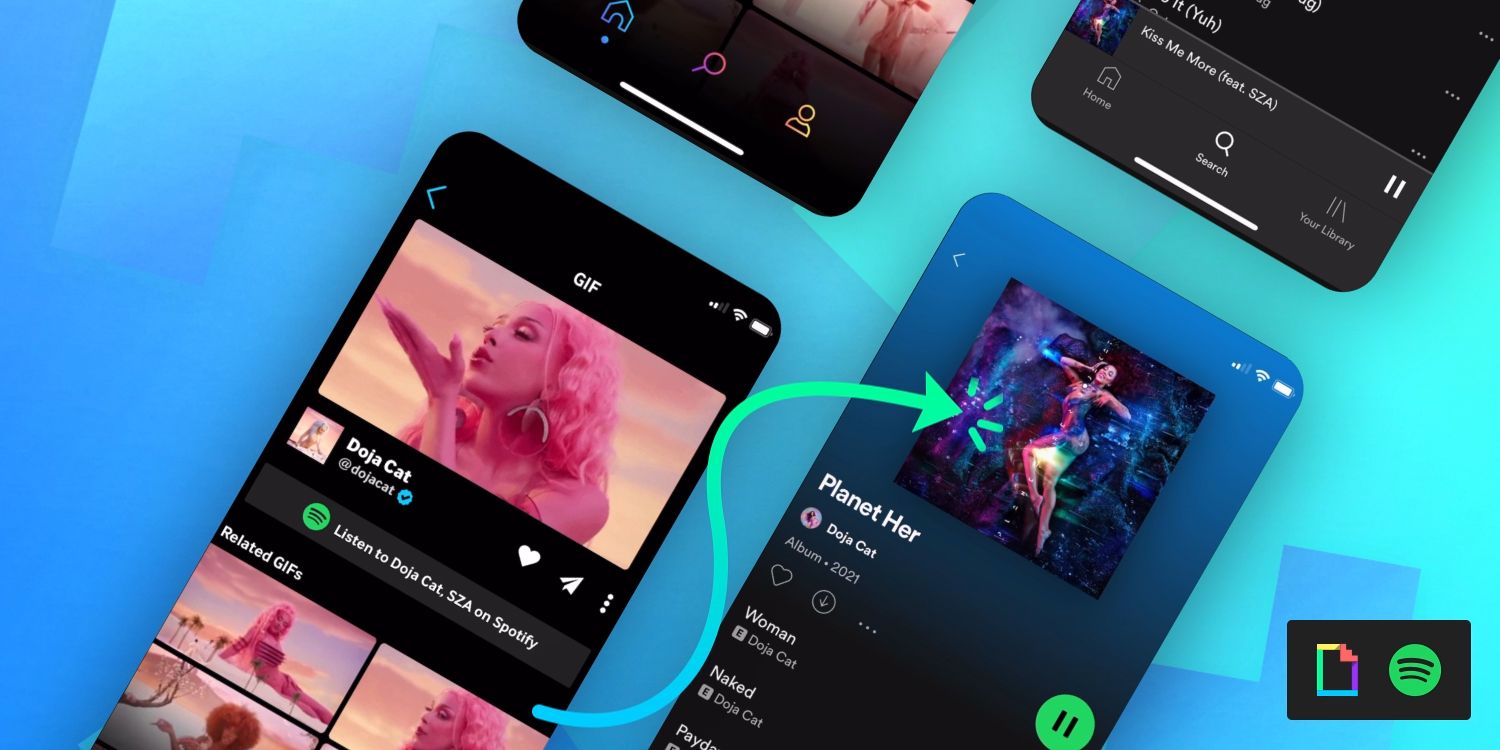 A picture is worth a thousand words, a GIF two thousand(?), but why stop there? Spotify and Facebook-owned GIPHY have just announced a new partnership, bringing Spotify integration to GIFs from some of the most listened to artists on the music streaming platform.

The new feature rolls out with GIFs from Conan Gray, Doja Cat, Nicki Minaj, Post Malone, The Kid LAROI, The Weeknd, and others.

Spotify integration is currently only available in GIFs from verified GIPHY artists. According to a blog post from Spotify, here’s how the integration will work:

Here’s a video showing how the new feature works on GIPHY:

Last month, Spotify launched the ‘Only You’ personalized music experience for its users, introducing features that tailor themselves based on data from what a user listens to.