Google has announced today new account security alerts, which it says will soon debut in a limited roll out in the “coming weeks”. The company confirmed to The Verge this feature would debut first on iOS devices.

Here’s what Google Vice President of Product, Privacy, Rahul Roy-Chowdhury, had to say about the feature in a blog post:

Soon we’ll be introducing a redesigned critical alert and a new way of delivering it. When we detect a serious Google Account security issue, we’ll automatically display an alert within the Google app you’re using and help you address it—no need to check email or your phone’s alerts. The new alerts are resistant to spoofing, so you can always be sure they’re coming from us. We’ll begin a limited roll out in the coming weeks and plan to expand more broadly early next year. 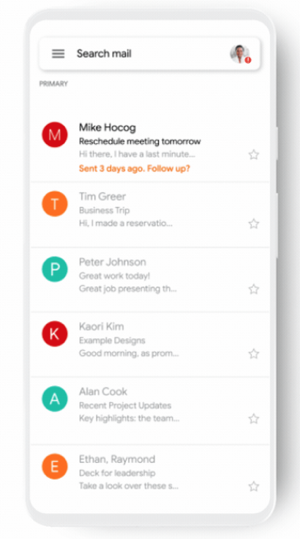 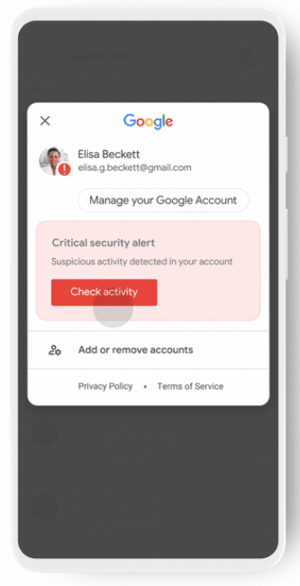 Google says the security feature alerts “are resistant to spoofing” and alerts will be delivered based on the Google app you’re using, adding cross-app functionality.

Also new is a guest mode for Google Assistant on Nest smart speakers and displays in the coming weeks. This feature won’t save any of your requests made, essentially acting as an incognito mode.

It’s now also possible to ask Assistant, “Is my Google Account secure” to view a summary of your security settings. Google is also rolling out a revamped Safety Centre website in the U.S., which will eventually expand globally soon.