Today Google has acquired Quest Visual, the makers of Word Lens. Word Lens is an app on iOS and Android that allows users to use their smartphone’s camera to translate text in real time.

In its press release today, Quest Visual made it very clear that the plan is to move to Google as quickly as possible. The plan for the technology behind Word Lens is to incorporate it into Google Translate, which would make the service from the search giant even more useful than it is already. 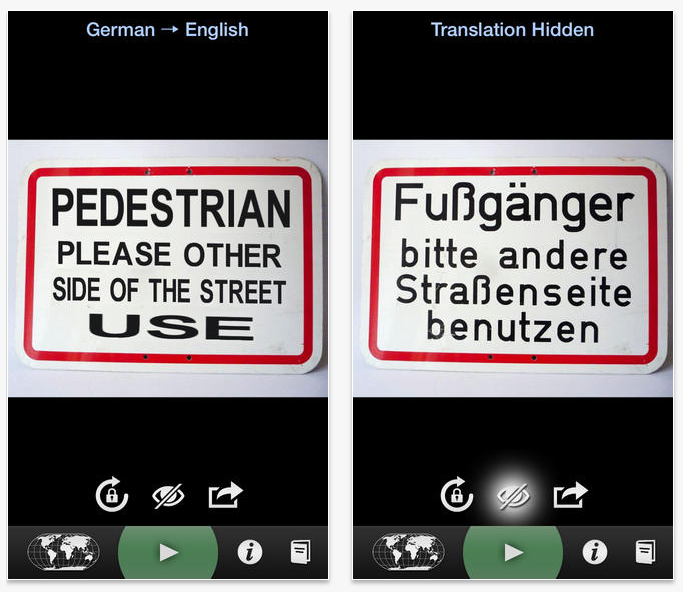 The company issued a statement which reads:

“With Word Lens, we’ve seen the beginnings of what’s possible when we harness the power of mobile devices to “see the world in your language.

By joining Google, we can incorporate Quest Visual’s technology into Google Translate’s broad language coverage and translation capabilities in the future.

As a thank you to everybody who supported us on our journey, we’ve made both the app and the language packs free to download for a limited time while we transition to Google.

The developers behind Word Lens have made the app and various language packs available for free on iOS and Android “as a thank you” to its supporters.

Word Lens is available as a free download on the App Store. The app is also available for Android on the Google Play Store and Google Glass.