Citing sources familiar with the company’s plans, a report by Engadget is claiming that Google may introduce a new, completely redesigned ‘Nest Wifi’ router at its NYC media event next month, where the company will also be unveiling its Pixel 4 and Pixel 4 XL flagship smartphones. 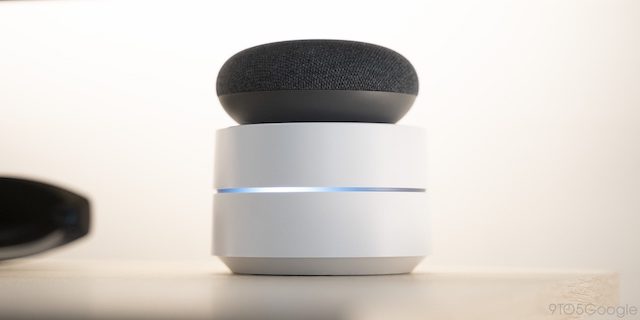 Believed to be a refreshed version of the Google Wifi router, the ‘Nest Wifi’ will be accompanied by Eero-like beacons that will double as Google Assistant speakers. The device will reportedly be more home-friendly than the current model and will be offered in 3 colour options.

Users will also be able to control their Nest Wifi network with their voice, while also being able to do things like pause internet in certain rooms or for specific devices. Best of all, users will also have the option to mix and match their old Google Wifi hardware with the Nest Wifi mesh network.

“Our sources say that Google is adopting an Eero-like package with the Nest Wifi. The multi-pack of the first Google Wifi included multiple full-fledged routers that connected to one another wirelessly, while the second-gen Nest Wifi will instead offer one primary router alongside other, smaller beacons. We’re told these smaller beacons will double as Assistant speakers, while the main router will not.”

Alongside the new Pixel phones and the Nest Wifi, Google is also expected to introduce a refreshed Nest Mini and a second-generation Pixelbook at its special event on October 15th.