Following a handful of leaks and teasers of Google’s upcoming Pixel 4 flagship smartphone over the past few months, we finally have an official launch date as the company has today sent out media invites for an event in New York City on Oct. 15 to “come see a few new things Made by Google.” 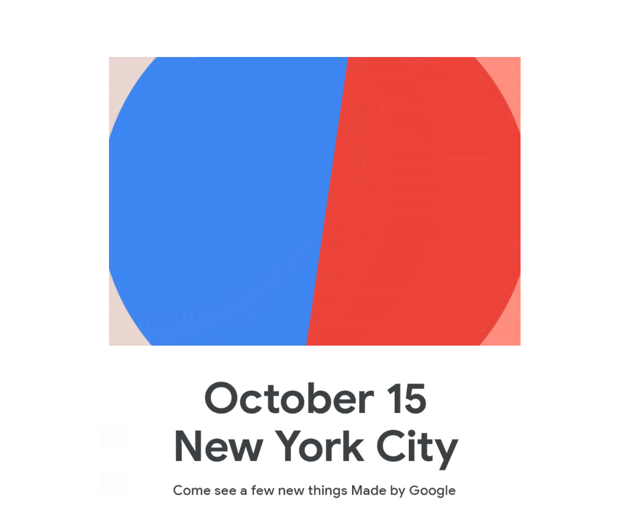 Based on all the leaked schematics and renders so far, it is safe to bet that Google will be unveiling its Pixel 4 and Pixel 4 XL smartphones alongside other devices and services at the event. The smartphones are expected to sport a glass back with a dual-camera setup, Snapdragon 855 processors, 6GB of RAM, and will be available in both 64GB and 128GB variants.

The event will take place at noon Central Time (10 AM PDT, 1 PM Eastern) on October 15 in New York City, and will be available for streaming live on YouTube.

Following Morgan Stanley's estimate that Apple’s App store net revenue tumbled a record 5% last month, CNBC's Jim Cramer has said that investors should ignore negative calls about the iPhone maker and hold onto their shares. “The next time you hear this Apple mishegoss, you need to recognize that you’re still getting one more buying opportunity in...
Usman Qureshi
15 mins ago