Google Said to Be Developing Android Wear App for iOS

According to a report by French blog 01net (via iPhon.fr), Google is developing an Android Wear app for iOS, and may release it for download in the App Store at its I/O developer conference in May, bringing support for all Android Wear smartwatches to iPhone, iPhone and iPod touch users. MacRumors notes that Google could be targeting iPhone and iPad users who are not planning to purchase an Apple Watch when it hits the shelves next month. 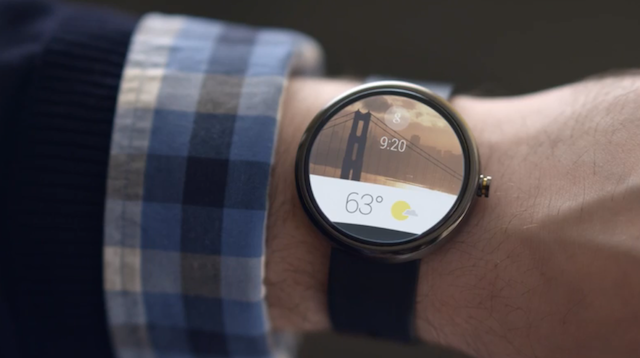 “While 01net is one of the largest technology publications in France, its exclusive report has not yet been corroborated by other sources and its veracity cannot be confirmed. But given that Google is generally more open about cross-platform compatibility, and has an existing portfolio of apps on the App Store, there is a possibility that Android Wear for iOS could one day be a reality”.

Last month, a video went viral on YouTube that showed an iPhone paired with Android Wear for notifications.