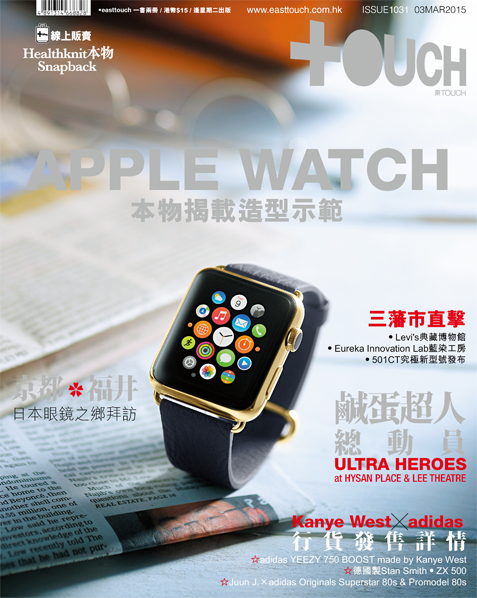 The hotly-anticipated Apple Watch will be available outside the US this April, Tim Cook allegedly stated in Berlin last week, reports 9to5Mac. You may recall that Tim Cook said everything is on track for shipping the Apple Watch in April, precipitating a flurry of new rumours and speculation about the possible launch date.

While we await the “Spring Forward” Apple keynote scheduled for March 9, 2015, MacRumors has heard that Apple may launch the wearable in the US in early April. Considering that the rumour mill whispered of up to six million Apple Watch units ordered in the first batch, an aggressive international rollout makes sense.

With the iPhone 6 and 6 Plus, Apple has shown that it is possible to reach 135 countries in just three months, although this won’t be the case for the Apple Watch — or at least not yet, we assume.

What seems to be certain, however, is that Apple Watch will be available in Germany in April, with the usual first wave countries also including, among others, Canada, the UK and Australia. What’s noteworthy though is Apple’s move to promote the device in China, so we can expect the ‘Middle Kingdom’ to be included among this list.

Alongside China, you may recall that France was also part of the Apple Watch marketing push, so the list of countries initially getting the wearable is slowly coming into focus. 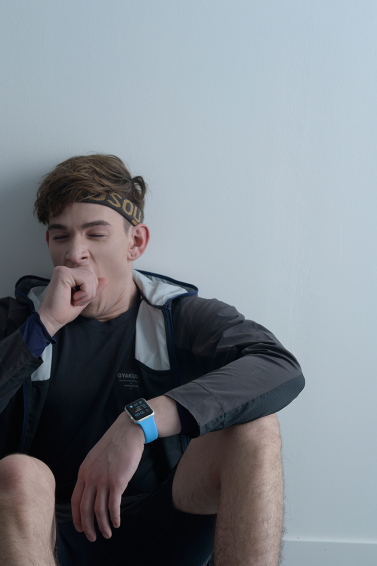 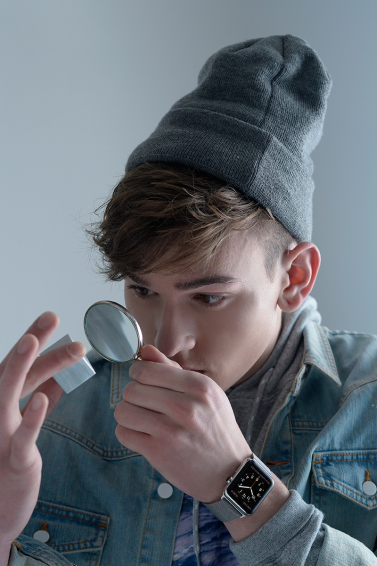 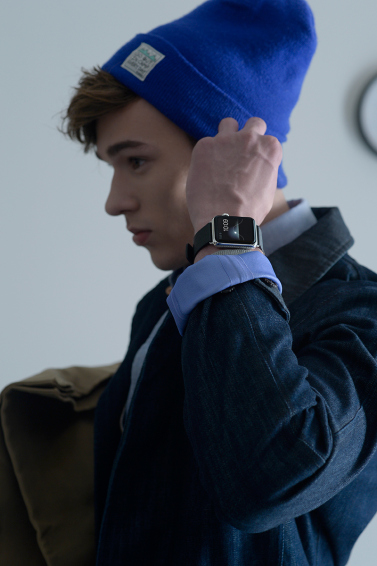 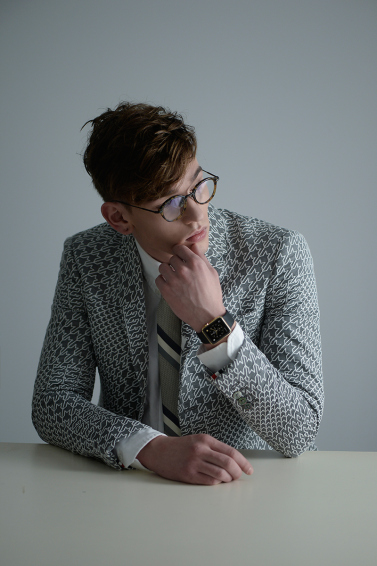