Google Employees May Be Listening to Your Conversations with Google Assistant 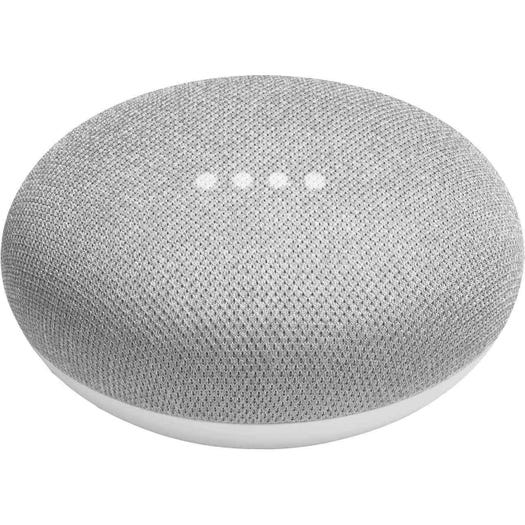 A new report from Belgian news site VTR says the company has humans listening to recorded search queries to help improve the accuracy of its assistant, “transcribing the audio files for subsequent use in improving Google’s speech recognition.”

The report notes, for instance, that while Google Assistant only starts listening when it hears a “Hey Google” voice command, it’s not unusual for a recording to begin by accident; one worker told VRT that he heard audio of “a woman who was in definite distress,” but he had no clear guidelines on what to do with this information.

People in Belgium and the Netherlands were taken by surprise when they heard themselves or a close relation in the recordings. “This is undeniably my own voice,” said one man, while a couple was immediately able to recognize the voice of their son and their grandchild.

“Why is Google storing these recordings and why does it have employees listening to them? They are not interested in what you are saying, but the way you are saying it. Google’s computer system consists of smart, self-learning algorithms. And in order to understand the subtle differences and characteristics of the Dutch language, it still needs to learn a lot.” notes VRT, adding that Google uses its online tool Crowdsource, in case the search engine has difficulty in analyzing a certain speech command.

Google confirmed the leak in an early morning blog post and laid the blame on a single Dutch language reviewer.

“Our Security and Privacy Response teams have been activated on this issue, are investigating, and we will take action,” wrote Google’s David Monsees. “We are conducting a full review of our safeguards in this space to prevent misconduct like this from happening again.”

In any event, Google doesn’t clearly disclose human review on its Google Home privacy page. And while transcriptions technically require the user to opt-in, Google lumps the practice under a broad “Voice & Audio Activity” setting, which it offers to users as a way to deliver more personalized results.

To disable this setting, head to Google’s Voice & Audio Activity page while signed into your account, then switch the toggle off.

In the neverending sage between Microsoft and U.K. regulators, the UK’s Competition and Markets Authority (CMA) has published its provisional conclusion and suggests Microsoft remove Call of Duty from its proposed $68.7 billion USD (roughly $94 billion CAD) acquisition of Activision Blizzard. The U.K. regulators believe that Microsoft's successful acquisition could “result in higher prices,...
Steve Vegvari
2 hours ago

Tesla CEO has announced his intentions of outlining a third iteration of his 'Master Plan' for the company. Nearly a full year after stating he was working on a new plan, Musk aims to produce an outline for a more sustainable future. In a Tweet, Musk stated, "Master Plan 3, the path to a fully...
Steve Vegvari
3 hours ago

[caption id="attachment_390033" align="aligncenter" width="960"] Image: Microsoft[/caption] Microsoft on Tuesday held an in-person event in Seattle, Washington, where the company announced a number of new AI-centric innovations coming soon to its products (via The Verge). The highlight of the event was Microsoft unveiling "the new Bing," powered by a new next-generation large language model under a...
Nehal Malik
17 hours ago