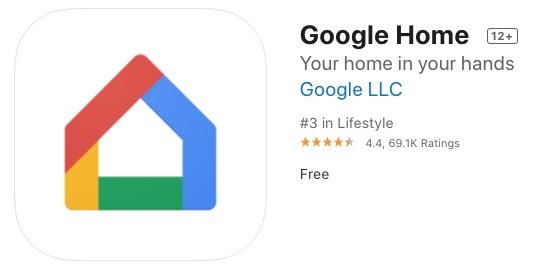 Google Home for iOS has received an update to announce more features are rolling out over the next few days, leveraging more power for Google Assistant.

The Google Home update will now let you “import your Wi-Fi network from the Google Wifi app so that you can manage your network and other connected devices in one place.”

For those setting up Nest Wifi, they’ll need to use the Google Home app instead of the Google Wifi app, used for the previous generation Google Wifi. Now, you’ll be able to import your network to make it easier to manage.

When it comes to Google Assistant, you’ll soon be able to pause your Wi-Fi with your voice (handy for punishing the kids when they’re bad) and also check your home internet speed.

Another feature will let you ask Google Assistant to show your Guest Wi-Fi password on your smart displays, such as Nest Hub and Nest Hub Max.

For those looking, Costco has a two-pack of Nest Hubs available for $150, or $75 each after a $50 discount. The sale is also available at Best Buy.