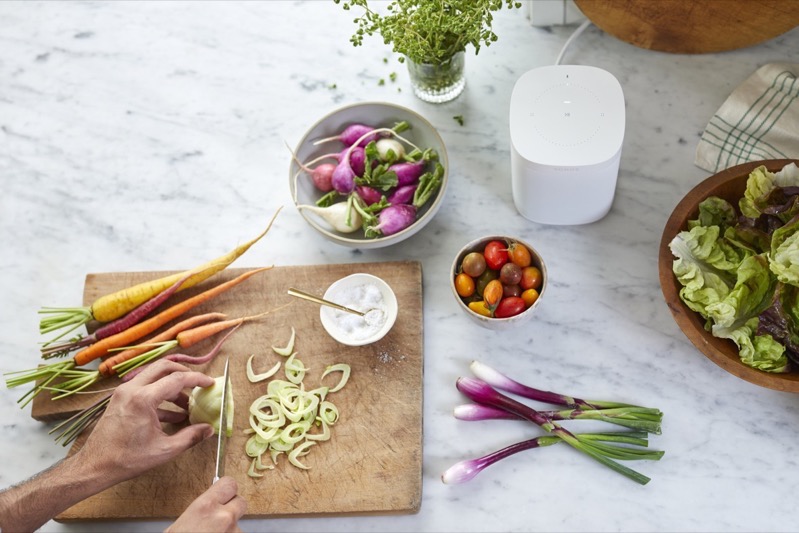 Sonos has finally launched Google Assistant on its supported speakers in Canada, available today as part of a free software update.

Supported Sonos speakers to add Google Assistant to include the Sonos One and Sonos Beam. This means you’ll now be able to ask Google Assistant to start a song, queue a TV show, control compatible smart home devices and also get updates regarding your daily schedule, including traffic.

“Together with Google, we’ve brought the best of the Google Assistant to Sonos’ sound experience – integrating the Assistant across our ecosystem of products and partners to deliver a seamless experience for listeners on Sonos,” said a Sonos spokesperson to iPhone in Canada in a statement.

Previously, Sonos had mentioned Canada would be getting Google Assistant support in July, but did not specify any dates. Many suspected the launch date would be July 9th, as noted in Best Buy’s flyer. Now we know the real date for Google Assistant to land on Sonos speakers in Canada is today.