Google Building its Own AR Headset to Compete with Meta, Apple

Citing two people familiar with the company’s plans, a report by The Verge is claiming that Google is developing its own augmented reality (AR) headset codenamed ‘Project Iris,’ which it plans to roll out in 2024 to complete with Apple and Meta. 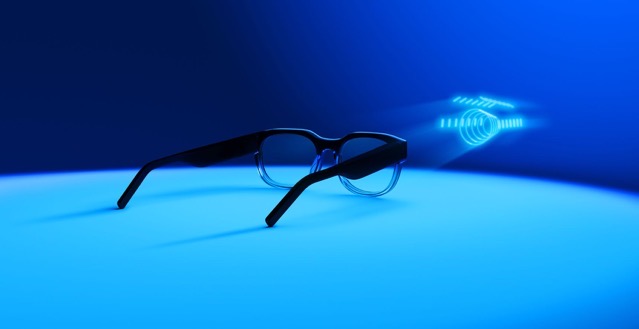 The sources said that Google’s headset uses outward-facing cameras to blend computer graphics with a video feed of the real world “creating a more immersive, mixed reality experience than existing AR glasses from the likes of Snap and Magic Leap.”

They added that early prototypes of Google’s AR headset resemble a pair of ski goggles and don’t require a tethered connection to an external power source.

The hardware is powered by a custom Google processor, like its newest Google Pixel smartphone, and runs on Android, though recent job listings indicate that a unique OS is in the works. Given power constraints, Google’s strategy is to use its data centers to remotely render some graphics and beam them into the headset via an internet connection.

The core team currently working on the Google AR headset is roughly 300 people, with the company planning to hire hundreds more.