Last April, Google Calendar launched a new ‘Goals’ feature on iOS to help users set fitness goals or other goals, by smartly finding time in your calendar to achieve them. Today, Calendars for iOS takes even further by integrating with Apple Health.

When you launch Calendars for iOS after installing this morning’s update, it’ll ask if you want to connect it to the Health app and read data from your Workouts. 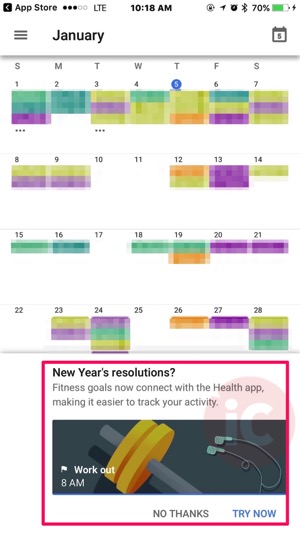 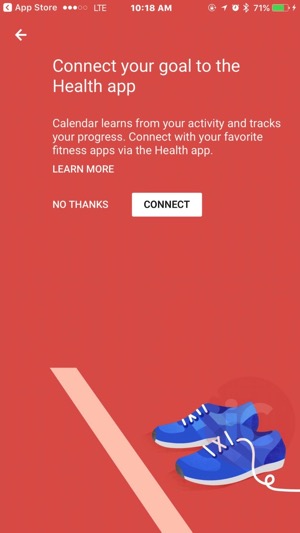 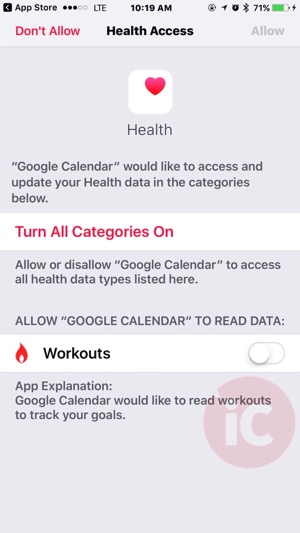 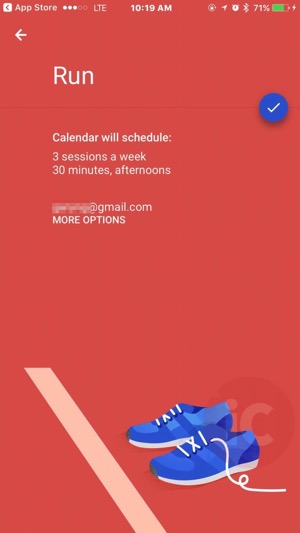 In our case, we set a goal to run three times a week for 30 minutes in the afternoons (pop, chips, candy and the couch may get in the way). Google Calendar will then mark down in your calendar when you have time to start this activity and will make it as completed automatically.

The feature is also smart. Google says if, for example you schedule your runs at 6:30am, but don’t actually get started until 7:15am, Calendar will adjust times accordingly based on your activity automatically.