Google Canada has today announced a $2 million commitment in digital skills to train job seekers in Canada for new careers in technology in under six months. 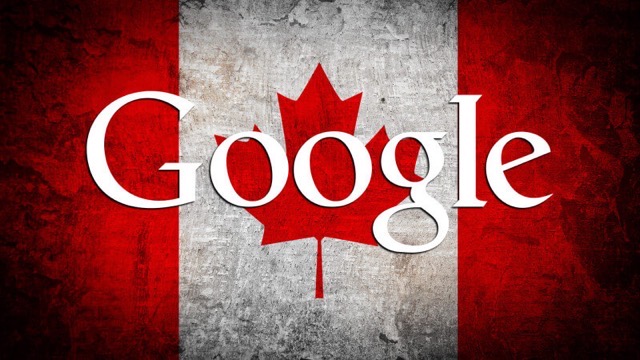 The support includes a three-year Google.org grant to NPower Canada to deliver Google Career Certificate programs and to deploy 5,000 need-based scholarships to access the program.

The Google Career Certificate scholarships will be distributed by NPower Canada, in collaboration with youth and workforce development nonprofits like Pathways to Education, Toronto Public Library and the YMCA, focusing on young Canadian adults from these underserved communities.

“To help job seekers that have been hit the hardest by the pandemic, we need to invest in skills training in jobs with demonstrable demand,” says Sabrina Geremia, VP & Country Director, Google Canada.

“Google Career Certificates build an onramp to great jobs with no degree or experience required, which helps break down barriers and create opportunities for underserved groups entering the tech workforce.”

Employers interested in connecting with skilled candidates and growing their talent pipeline can join the Google Career Certificate Employer Consortium by visiting grow.google/employerform.

SpaceX has applied for the U.S. Federal Communications Commission (FCC)'s permission to equip 2,016 second-generation Starlink satellites with equipment that will provide T-Mobile customers with cellular connectivity when ground coverage is unavailable (via Tesla North). Back in August, SpaceX and T-Mobile announced a partnership to provide global satellite phone service, powered by second-gen Starlink satellites...
Nehal Malik
49 mins ago