Google Changes Chrome Logo for the First Time Since 2014 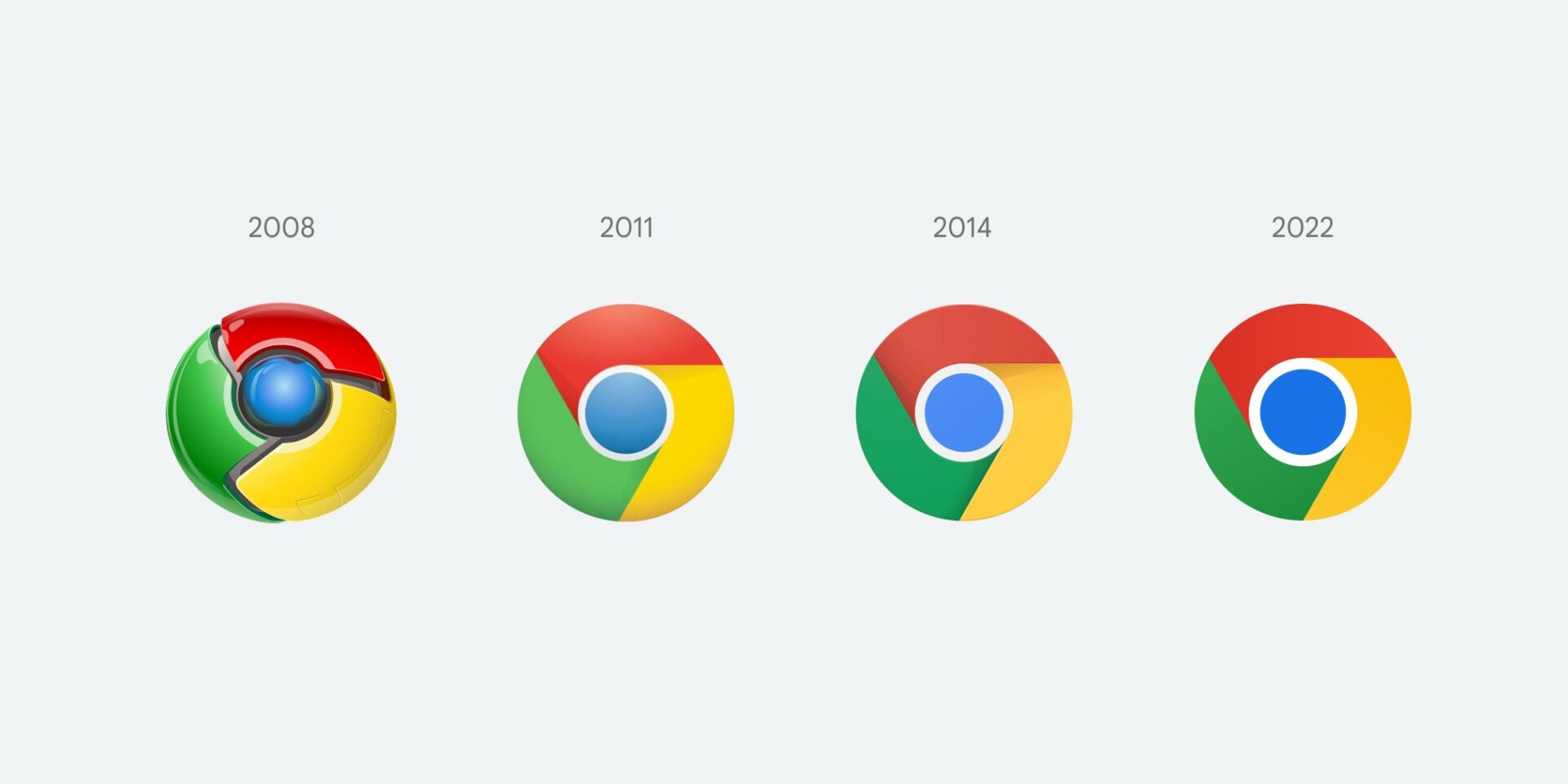 Google is changing Chrome’s brand icons for the first time in eight years (via The Verge). Elvin Hu, a designer for Google Chrome, gave us our first look at the new Chrome logo in a Twitter thread on Friday and also talked about some of the design philosophy behind the (admittedly subtle) changes.

Some of you might have noticed a new icon in Chrome’s Canary update today. Yes! we’re refreshing Chrome’s brand icons for the first time in 8 years. The new icons will start to appear across your devices soon. pic.twitter.com/aaaRRzFLI1

For the new Chrome icon, the design team has done away with shadows on the borders of each colour, allowing them to pop more. The blue circle in the middle also appears to have gotten bigger, with the spacing between it and the outer ring growing slightly larger.

According to Hu, Google’s design team discovered that “placing certain shades of green and red next to each other created an unpleasant colour vibration.” To remedy this and make the icon “more accessible,” the logo uses very slight gradients and the colours, unless you look really closely, appear almost flat.

At first glance, the redesigned icon looks to use darker colours than its predecessor. While the colours are certainly more vibrant, a lot of that is simply a result of the shadows being removed.

The new icon has already shipped with the latest iteration of Chrome Canary, an experimental version of the browser for developers, and should start gradually rolling out for everyone over the next few months.

The Chrome logo will get a new design across all platforms, but won’t look the same on every single one.

The icon will look more colourful on ChromeOS in keeping with other system icons, will have a small shadow on macOS to make it look like it is “popping out” of the dock, and will have a more dramatic gradient on Windows 10 and 11 to fit in with their distinctive scheme for app icons.

This will be Google’s fourth major revision of the Chrome logo, which has progressively evolved from the menacing, almost mechatronic original app icon from 2008 into a flatter two-dimensional logo with an unmistakably modern aesthetic.

On the User Interface (UI) side of things, Google Chrome hasn’t seen a major update since its 10th birthday in 2018. However, the browser (along with all other Google apps) is due to get a significant facelift on iOS and iPadOS as Google ditches its own Material UI for Apple’s UIKit-powered design language.