Google Cloud has opened a Toronto cloud region, its second location in Canada, as it seeks to serve a growing Canadian customer base. 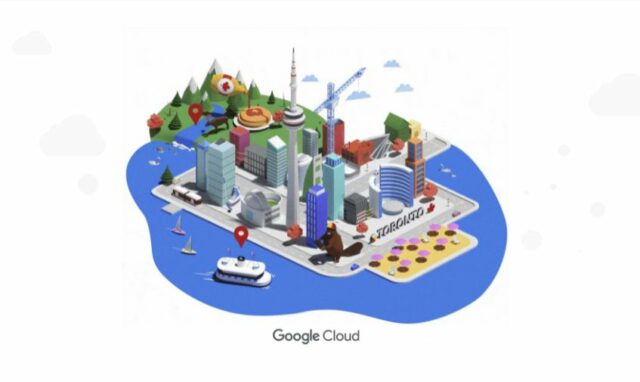 The Toronto region, which was initially announced in early March 2020, follows the opening of the Montreal region in 2018, and is the company’s 28th worldwide, reads a new blog post from the company.

“The past year has proved how important easy access to digital infrastructure, technical education, training and support are to helping businesses respond to the pandemic,” Jim Lambe, Google Cloud Canada’s managing director, said in a blog post.

Here’s what Google Cloud’s new Toronto region means for the future of cloud in Canada, the tech giant explains: