Amid growing rumours of Google cancelling plans to release its Pixel 5a 5G smartphone this year due to a global component shortage, the company has today officially confirmed that the Pixel 5a 5G is currently on track for a release in 2021 (via Engadget). 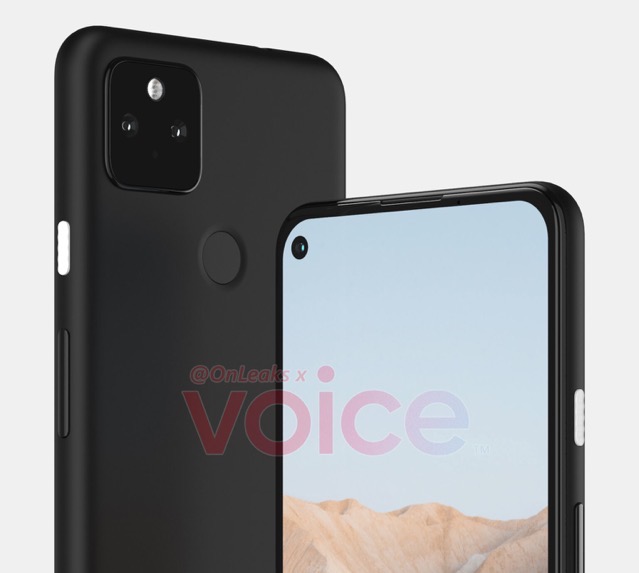 “Pixel 5a 5G is not cancelled. It will be available later this year in the U.S. and Japan and announced in line with when last year’s a-series phone was introduced,” a Google spokesperson said in a statement.

Since the company released the Pixel 4a last September, it’ll be several months before the company unveils the Pixel 5a. Moreover, the chip shortage is also expected to have an impact on the global availability of the Pixel 5a 5G.

Google is currently only planning to bring the Pixel 5a to the US and Japan.