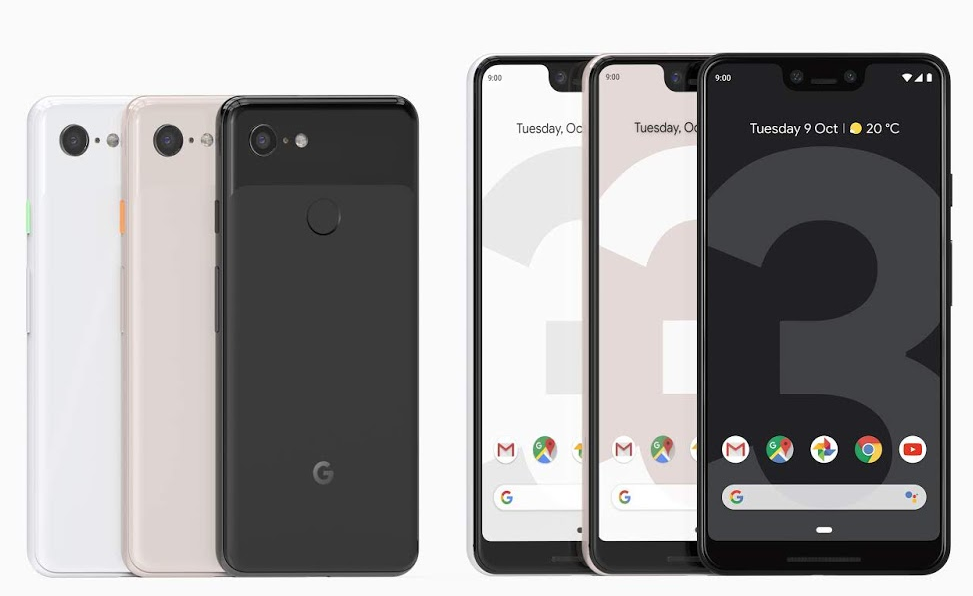 Reuters reports the Trump administration executive order has now resulted in Google cutting off services to Huawei, specifically when it comes to Android software updates and also the search engine’s apps such as Gmail, along with its Play Store:

Alphabet Inc’s Google has suspended business with Huawei that requires the transfer of hardware and software products except those covered by open source licenses, a source close to the matter told Reuters on Sunday, in a blow to the Chinese technology company that the U.S. government has sought to blacklist around the world.

Huawei Technologies Co Ltd will immediately lose access to updates to the Android operating system, and the next version of its smartphones outside of China will also lose access to popular applications and services including the Google Play Store and Gmail app.

According to the Reuters report, Huawei will still have access to the open source version of Android, but Google will cease providing technical support for Android and also Google services, moving forward, cites the unnamed source. Without the latest updates for Android and Google services on Huawei smartphones, the move would be seen as a blow for the Chinese company’s worldwide smartphone sales, beyond China.

Back in April, the SCMP reported Huawei was anticipating such a U.S. ban and has been working diligently creating its own smartphone software.

Canada is undergoing a security review to determine whether or not to ban Huawei from 5G networks, like its allies who have already done so, including the U.S., Australia and New Zealand.

Huawei CFO Meng Wanzhou was arrested in Vancouver back in December at the request of U.S. authorities seeking extradition for the executive, setting off a diplomatic spat between Canada and China.