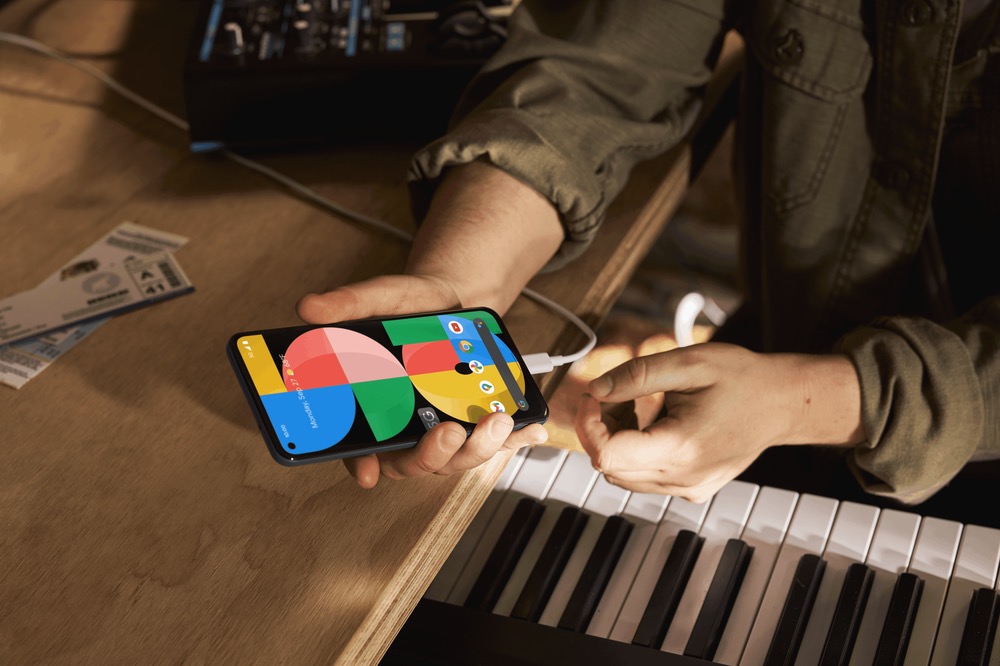 Earlier today, Google announced the Pixel 5a with 5G smartphone for the U.S. and Japan (but not Canada). This Pixel 5a includes an in-box charger brick, but that’s not going to last long, according to Google.

The Verge reports the Pixel 5a will be the last smartphone from Google to include an in-box USB-C power adapter. According to Google, there is no longer a need to include charging bricks as it says most people already have one.

The move follows a decision first made by Apple in 2020, then followed shortly by Samsung (after originally mocking the iPhone maker for doing so, of course). By ditching a charging adapter, it results in money saved by these companies, and also reduces carbon footprint by removing e-waste from hitting landfills.

Apple ditched earbuds and chargers last year with the iPhone 12 lineup, resulting in smaller retail packaging. Smaller boxes mean more units on a pallet when shipping in the air, allowing for a reduction in carbon emissions, as more phones can be shipped on a plane.

So when the Google Pixel 6 and Pixel 6 Pro launch later this year, don’t expect a charging brick inside the boxes.