Earlier this year, Samsung poked fun at Apple over its decision to ditch the power adapters from its iPhone 12 lineup, and as we had predicted back then, the company is now preparing to follow suit and will be shipping its upcoming Galaxy S21 without accessories (via GizChina). 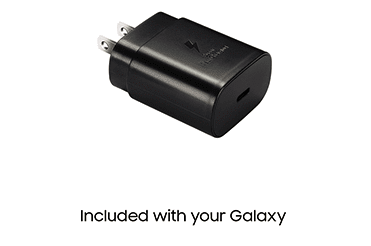 What’s more interesting is that Samsung officials have started deleting previous posts mocking Apple out of embarrassment. The company had noted in its now-deleted posts, ‘Our Galaxy phone can provide you with everything you need, from the basic charger to the best camera, battery, performance, and memory.’

Now, as we can see, Samsung has deleted their Facebook posts mocking Apple. This has become a strong evidence of its decision to imitate Apple. It is worth noting that Brazil and the European market are facing this situation. It is unclear whether other markets will follow up on this decision.

Samsung will unveil its Galaxy S21 flagship series featuring Qualcomm Snapdragon 888 and Samsung Exynos 2100 based on 5nm process on January 14.

Well, what do you guys have to say about Samsung’s latest face-saving move?