Google has today shared the first official look at its forthcoming Tensor-powered Pixel 6 and Pixel 6 Pro flagship smartphones on Twitter. Both devices will be releasing later this year, notes the company. 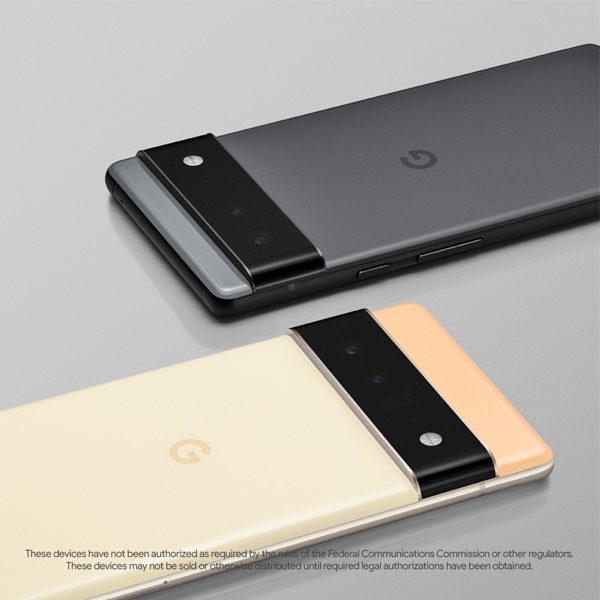 For those who aren’t aware, Tensor is a brand new chip designed by Google, custom-made for its Pixel devices.

— Made By Google (@madebygoogle)

According to Google, both Pixel 6 and Pixel 6 Pro will come in three colour combos. The Pixel 6 Pro phones, however, have more space above the rear camera bar. Pixel 6 Pro has 3 cameras, including a telephoto lens with a 4x optical zoom, which is not found in the Pixel 6.

We made a chip! #Pixel6 is powered by our first ever smartphone SoC: meet Google Tensor

The highlight of Tensor is that it can process Google’s most powerful AI and ML models directly on #Pixel6. You’ll see a transformed experience for the camera, speech recognition and many other Pixel 6 features.

Google finished off its series of tweets by saying “We wish we could show you some examples on #Pixel6, but that will need to wait.”